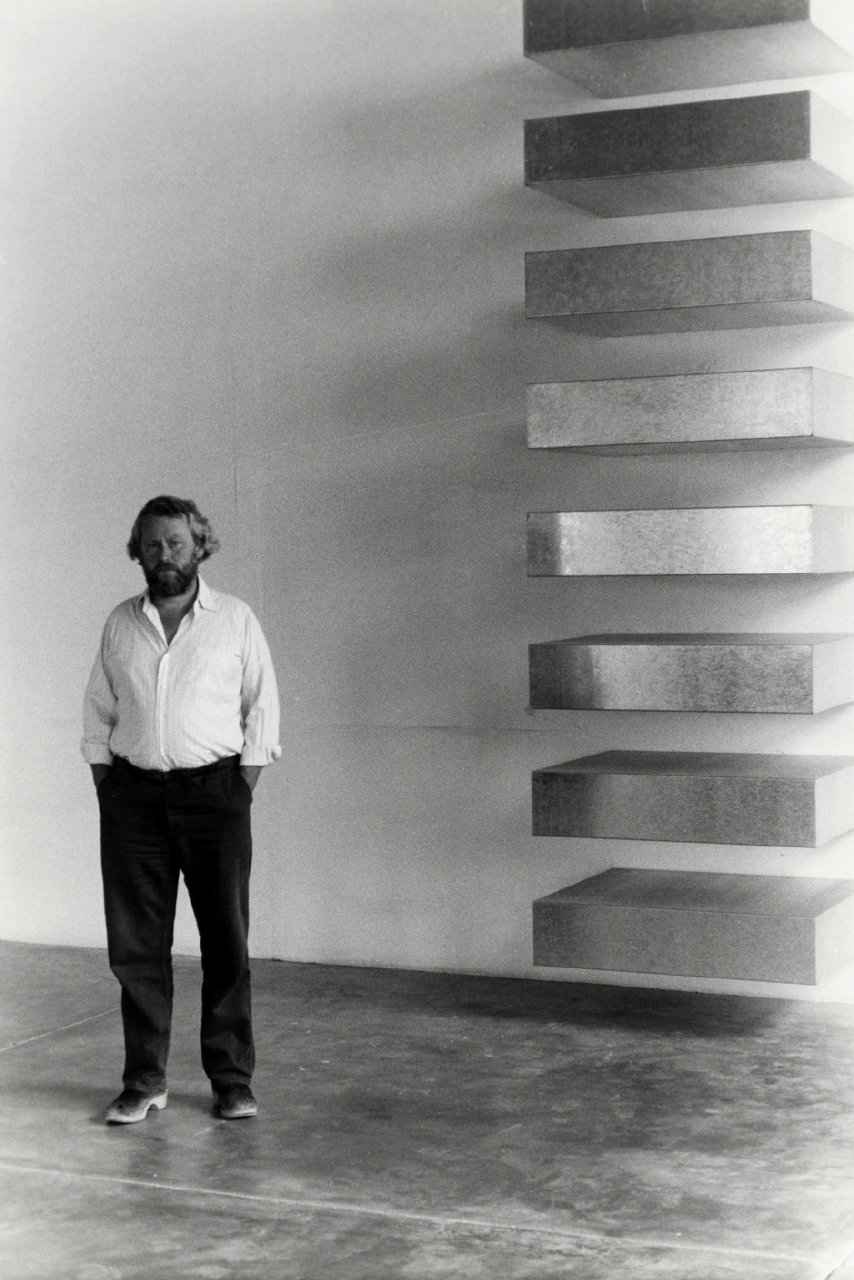 In 1993 artist Donald Judd received the Sikkens Prize for a brilliant oeuvre and its characteristic moral clarity and determination, from the overall form to the smallest details of construction and colouration.

Form and purity of colour

The 1993 Sikkens Prize was awarded to the American Minimal artist, Donald Judd. He received the prize “for his radical and perfect contributions in the field of art, architecture and furniture, in which the precision of form and the purity of colour always play a determining and fundamental role”. Since 1971, Judd has lived and worked in Marfa, a small town in the desert in Southwest Texas, where he bought part of the property as well as an abandoned military complex (where he had once been stationed himself), several ranches and large areas of land. The wide open space and bare inhospitality of the region and the large empty buildings were the perfect background for the development of the architecture, interiors and installations which Judd created here. The complex served as the basis of the Chinati Foundation, established in 1986, the foundation which disseminates Judd’s work and ideas and which is chaired by Rudi Fuchs. 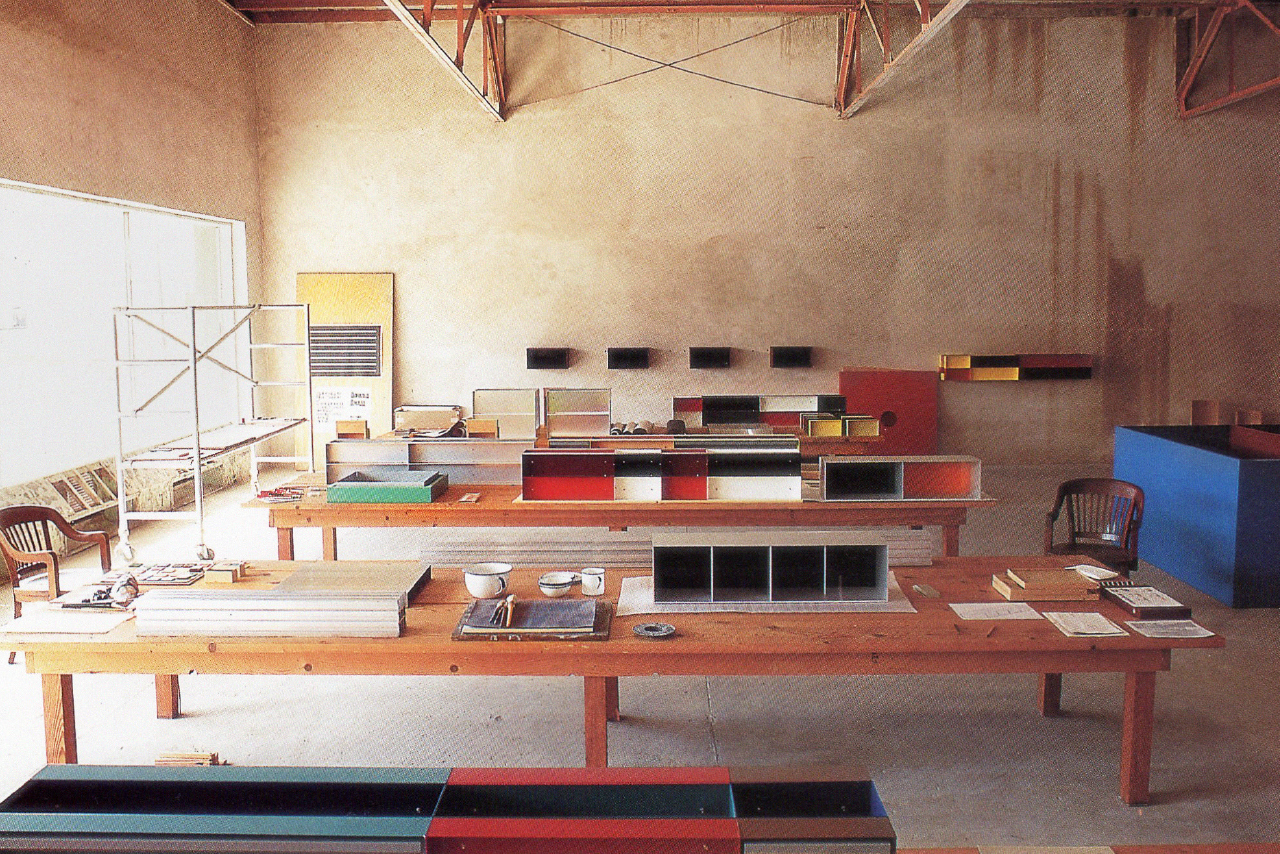 After being awarded the prize in the Concertgebouw in Amsterdam, the audience moved over to the Stedelijk Museum where the Judd exhibition opened, and a reception was held. At the same time, there was a retrospective exhibition of Judd’s prints in the Gemeentemuseum in The Hague. Donald Judd died two months later in New York. 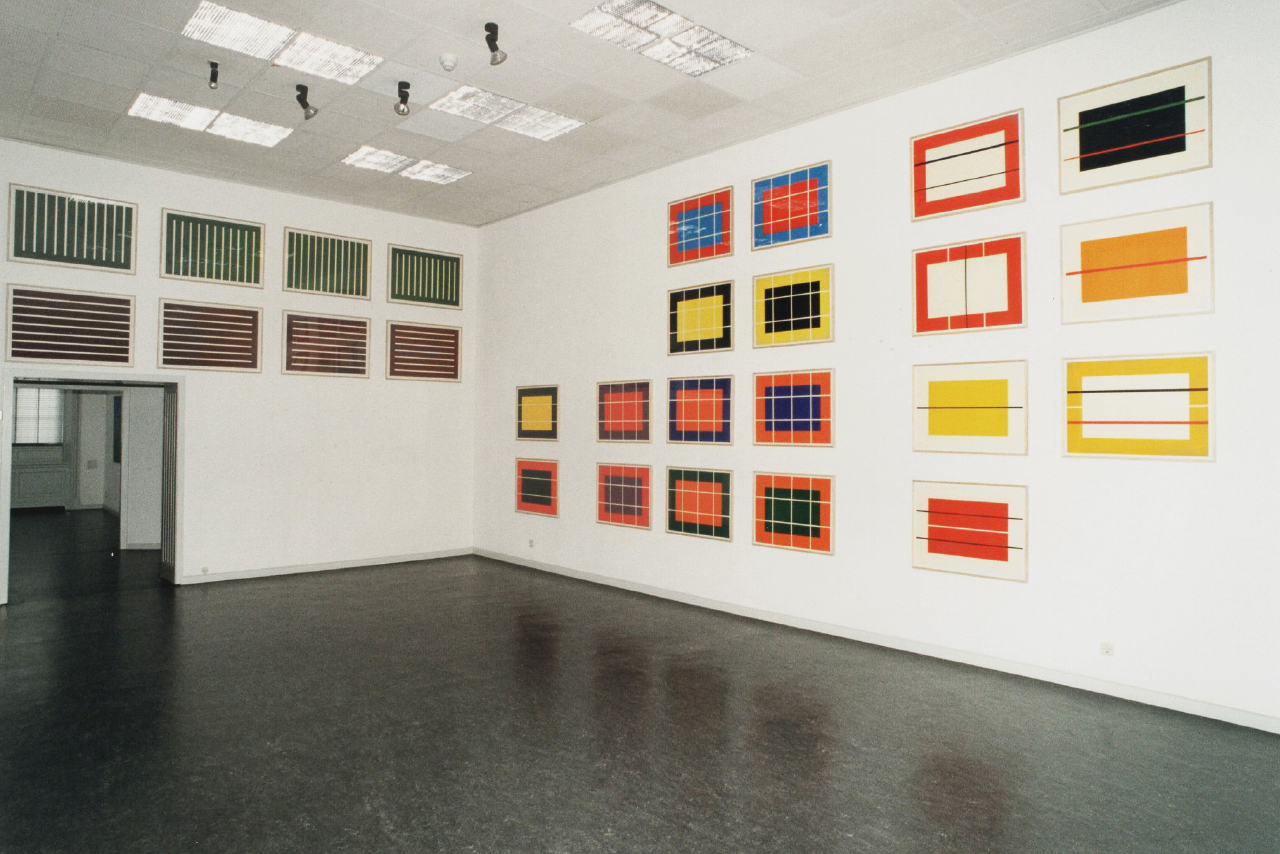 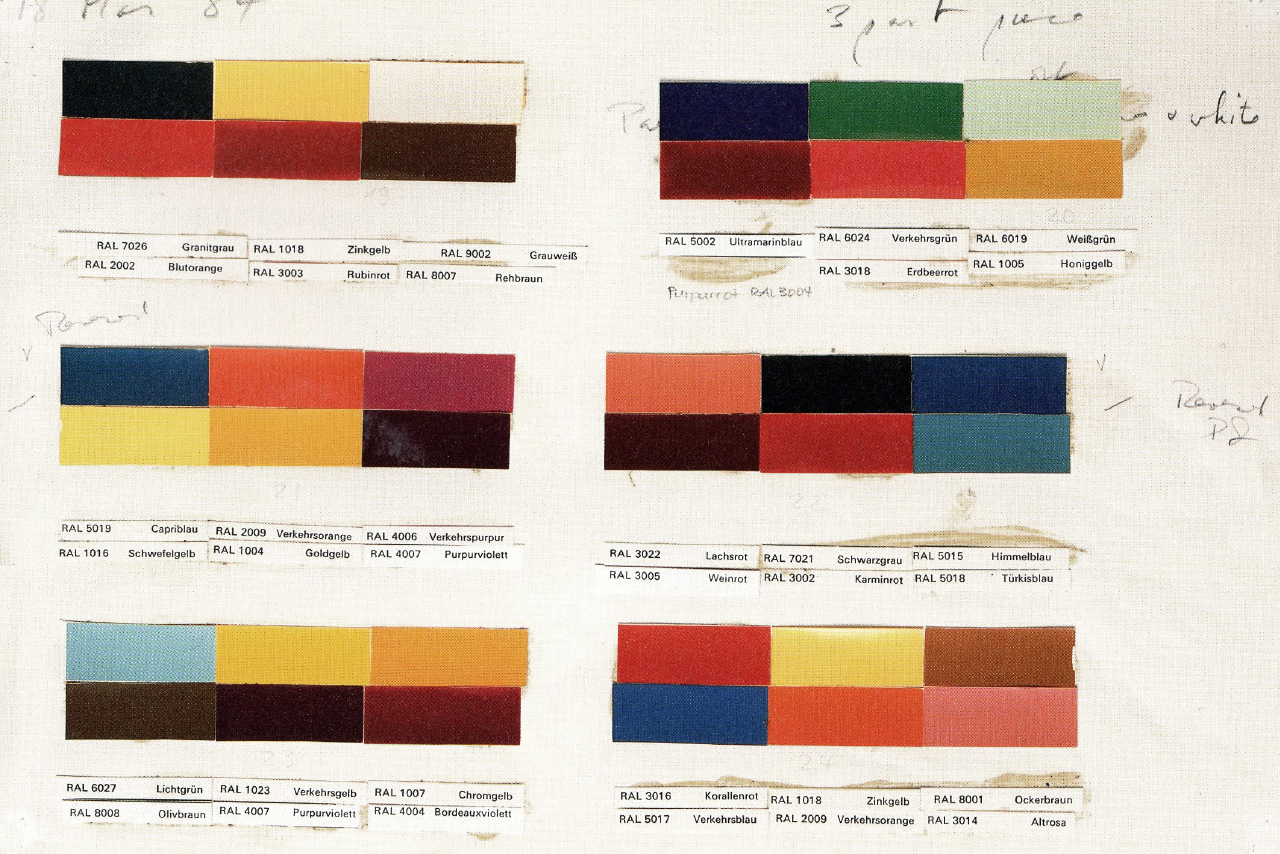