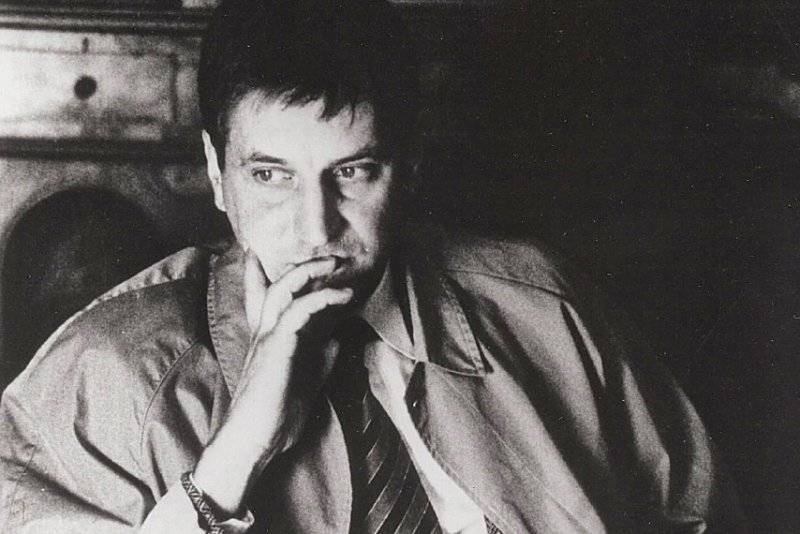 The Italian professor Claudio Magris received the Sikkens Prize for his contribution to the exploration of the cultural landscape of Europe and its significance for the European debate on identity.

Claudio Magris is Professor of German Language and Literature at the University of Trieste. He is the author of many stories and novels and also the writer of a series of essays on motives and traditions, in particular in European literary culture. He was born in Trieste shortly before the Second World War and still lives there. It is the cosmopolitan capital of his work. 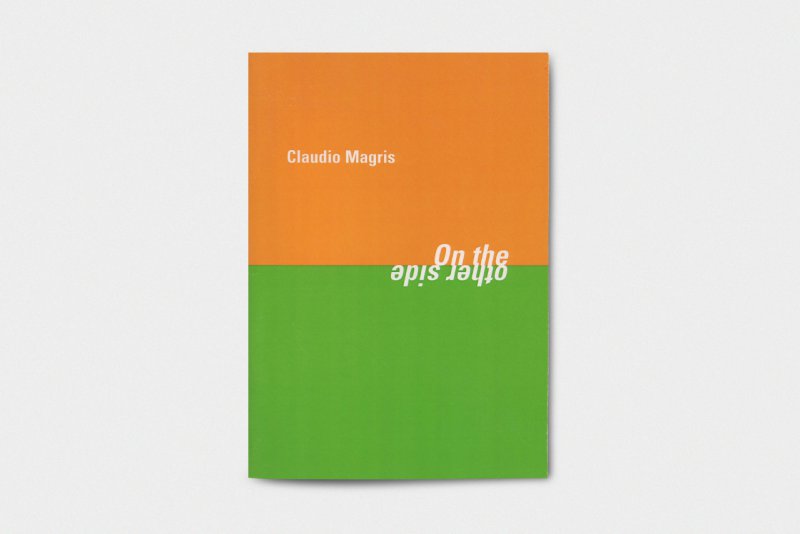 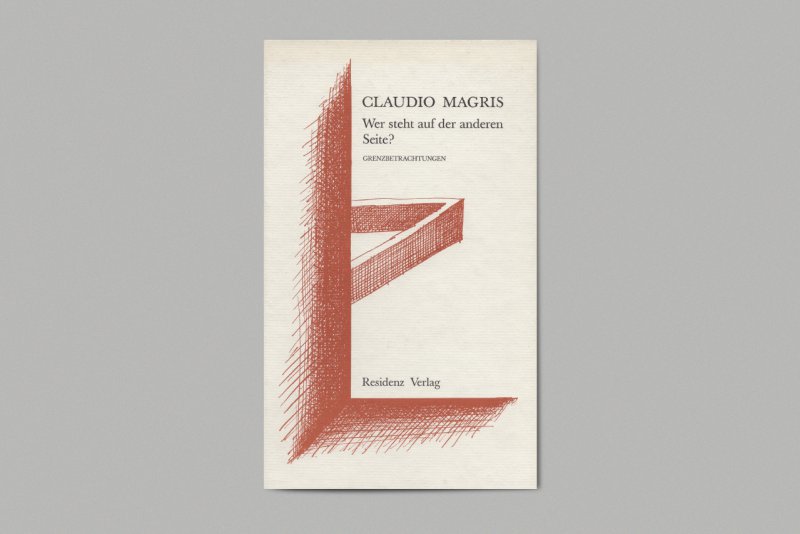 The border as theme

While journalists, political scientists and historians go in search of the causes and consequences, as well as conclusive declarations for the crisis in Central Europe, Magris is particularly interested in the precise observations of the existing contrasts and similarities. In turn, this interpretation leads to new contradictions. The theme of the border, border crossings, blurred borders, both in an individual and in a national sense, constantly recurs in his work in different ways and images.

Literary use of colour

The Sikkens Foundation not only awarded the prize to Magris for his literary “use of colour”, but also for his contribution to the exploration of the cultural landscape of Europe and its significance for the European debate on identity. By awarding the Sikkens Prize to IBA Emscher Park and Claudio Magris in 1999, the Sikkens Foundation wanted to both draw attention and make a contribution to the European debate on cultural identity, which is still not sufficiently explored and remains far behind the attention which is devoted to political and economic cooperation.