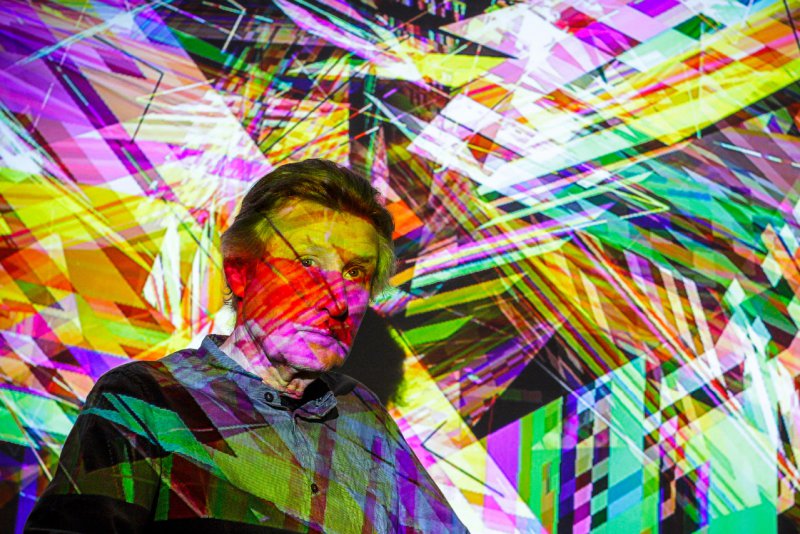 In 1981 Dutch designer Jaap Drupsteen was awarded the Sikkens Prize because he found the medium to express himself in a very individual way in images, movement and colour, using television.

Jaap Drupsteen, a graphic designer and artist for the VPRO, was awarded the 1981 Sikkens Award for his unique activities as a graphic designer and television director. The graphic and graphicelectronic possibilities of the television medium were significantly extended by his work. Many probably still remember the technical jokes he played with the VPRO logo: for example, swimming through the TV aquarium like a goldfish, the VPRO closing down image, such as the singing lady falling down a sort of Broadway glamour staircase, the starting film for the news programme Den Haag Vandaag, the arts programme Het gat van Nederland, or the television film Het grote gebeuren after the book by Belcampo. Drupsteen was awarded the Nipkov disc for this last work in 1976. Next year, 1982, the Groninger Museum, where Frans Haks was director, made an exhibition about Jaap Drupsteen’s television work and graphic designs. 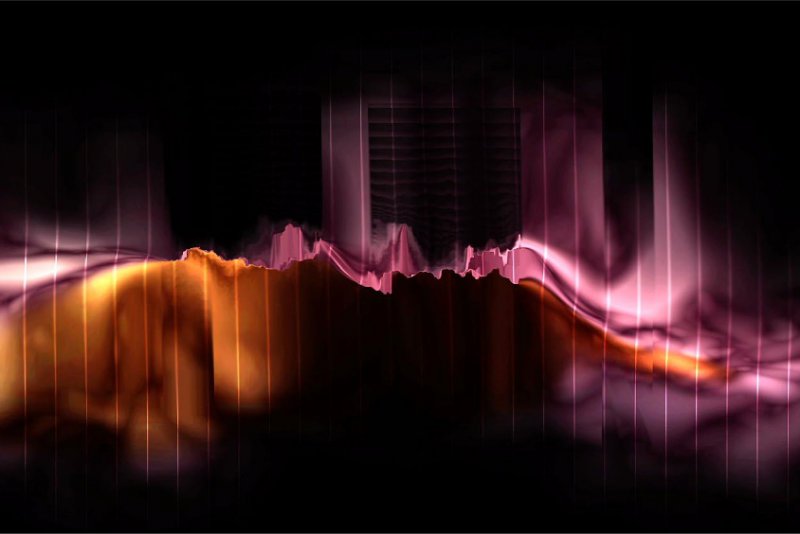 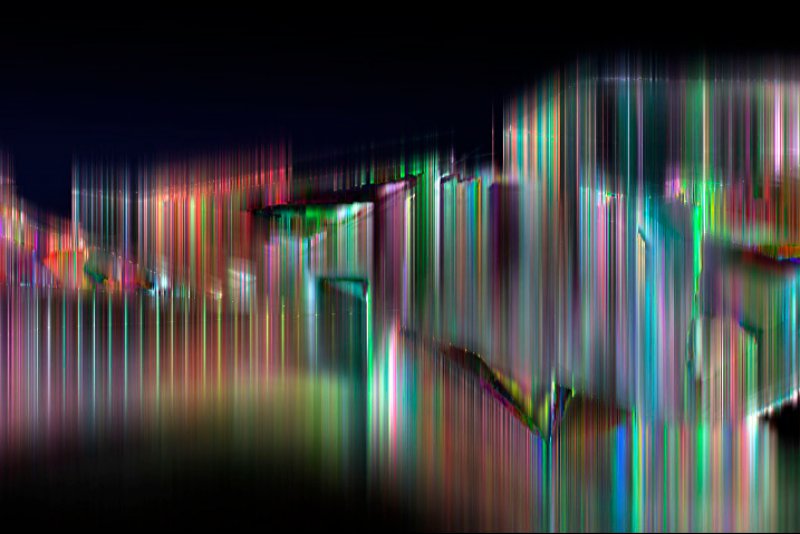