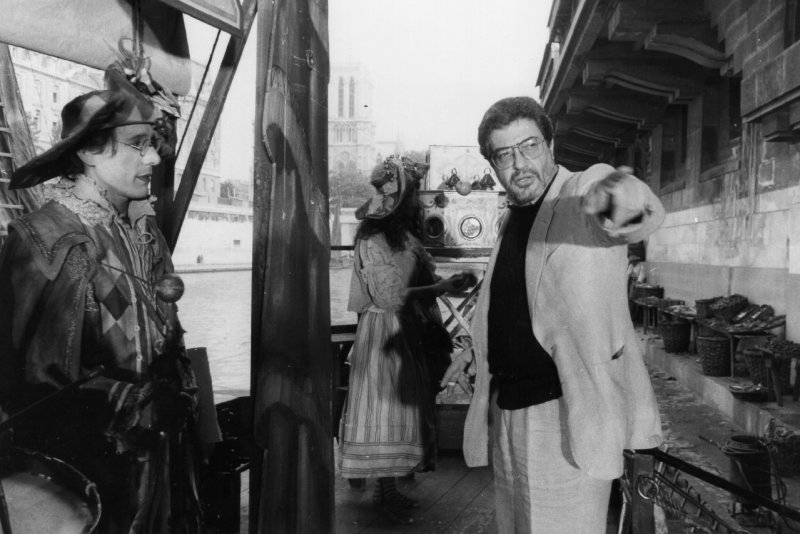 Italian film director Ettore Scola received the Sikkens Prize in 1983 for the use of colour and its development in his films Una giornata particolare, Passione d’amore, and La nuit de Varennes, accompanied by the complexity of these works.

Use of colour as character

The reasons for awarding the Sikkens Prize to Ettore Scola (1931 – 2016) were formulated by Hans Keller in the accompanying publication. The board based its choice particularly on the application of the use of colour in Scola’s films Una giornata particolare (1977), Passione d’amore (1981) and La nuit de Varennes (1982). According to Keller, Scola’s use of colour served particularly as a character, a third person which developed independently next to the other storytellers and the communicative capacity of their environment. Where necessary, it colours the development of the events and their dramatic significance and sometimes it says what it stands for sooner than the other characters. 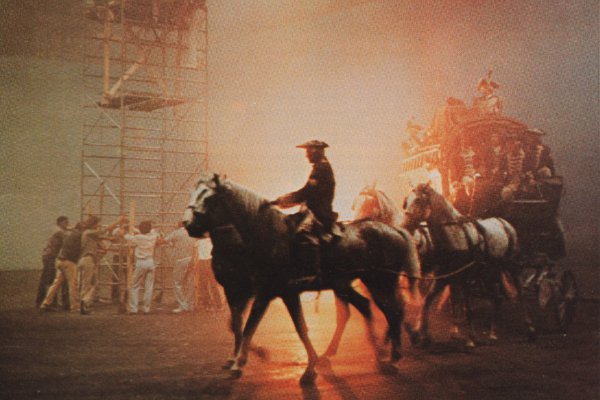 For example in Una giornata particolare, this happens in a very spectacular way because of the pale UFA tinge given to the era in which the story takes place. Just below this drama without color, it is possible to see how the medium of colour is directed in a style of increasing intensity and changes in tone and harmony when the other characters require this. The extent to which the author is aware of the theatrical use of colour is clear, for example, from the constant use of large pieces of fabric and planes of colour: bedspreads, sheets, and flags.

In Passione d’amore, colour is used as a messenger of objective decay, how summer turns to autumn, how saturation becomes slimmed down. In La nuit de Varennes the downfall of the old and the emergence of the new age merge mercilessly and irrevocably as a result of light and colour. 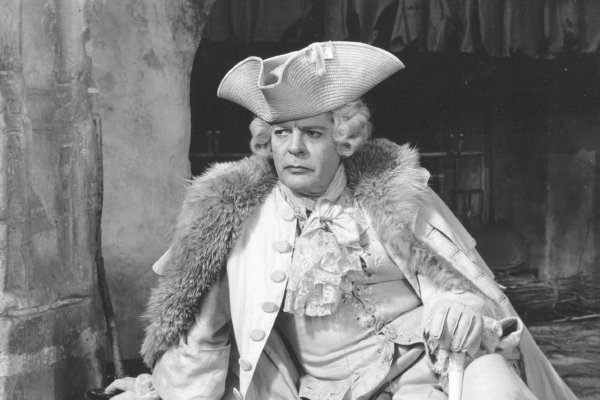 Scola’s three films for which he was given the Prize were shown in the cinema The Movies in Amsterdam: La nuit de Varennes, Una giornata particolare and Passione d’amore. The commercial film circuit showed more of Scola’s films during that period, and the distribution company Film International tried to show some of Scola’s films which had never been shown before in the Netherlands.