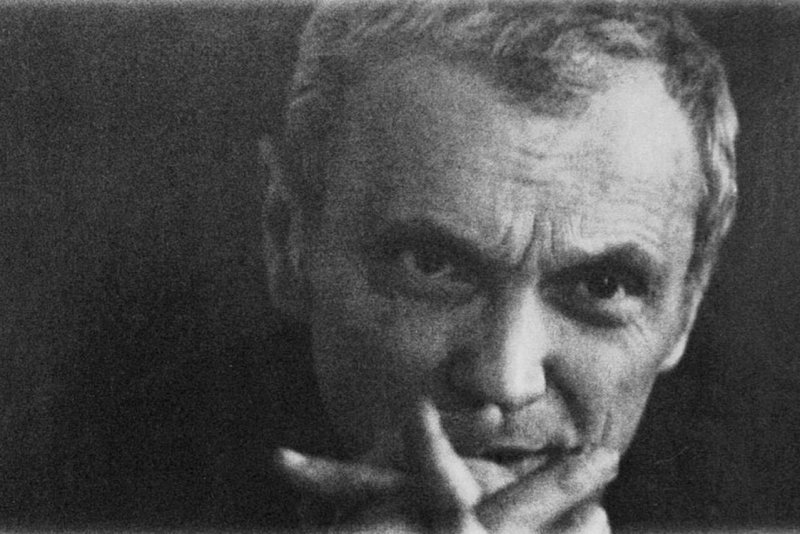 Czech scenic designer Josef Svoboda was awarded the Sikkens Prize for his theatre sets and for his work in the Czech Pavilion at the 1967 World Fair in Montreal.

Awarding the Sikkens Prize to Josef Svoboda (1920 – 2002) was the first that theatre design, one of the fields covered by the Sikkens Prize, was awarded a prize. Svoboda is certainly an exceptional set designer and made such an impact that his innovations and discoveries are part of our shared heritage nowadays. When he was awarded the Sikkens Prize in 1969 he had recently attracted international fame with his theatrical scenes in the Laterna Magika Theatre in Prague and with his audiovisual project in the Czech Pavilion at the 1967 World Fair in Montreal. 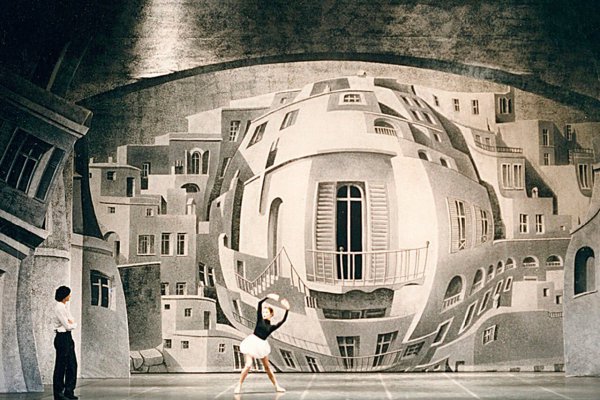 Svoboda completely broke away from traditional set design with his static decors which imitate reality. He used unorthodox materials in abstract constructions with advanced techniques. He applied photographic and film projection and used coloured spotlights to create an atmosphere. He created depth and gave a sense of space using rays of light, worked with moveable panels and experimented with light on individual mirrors and planes of corrugated rubber. 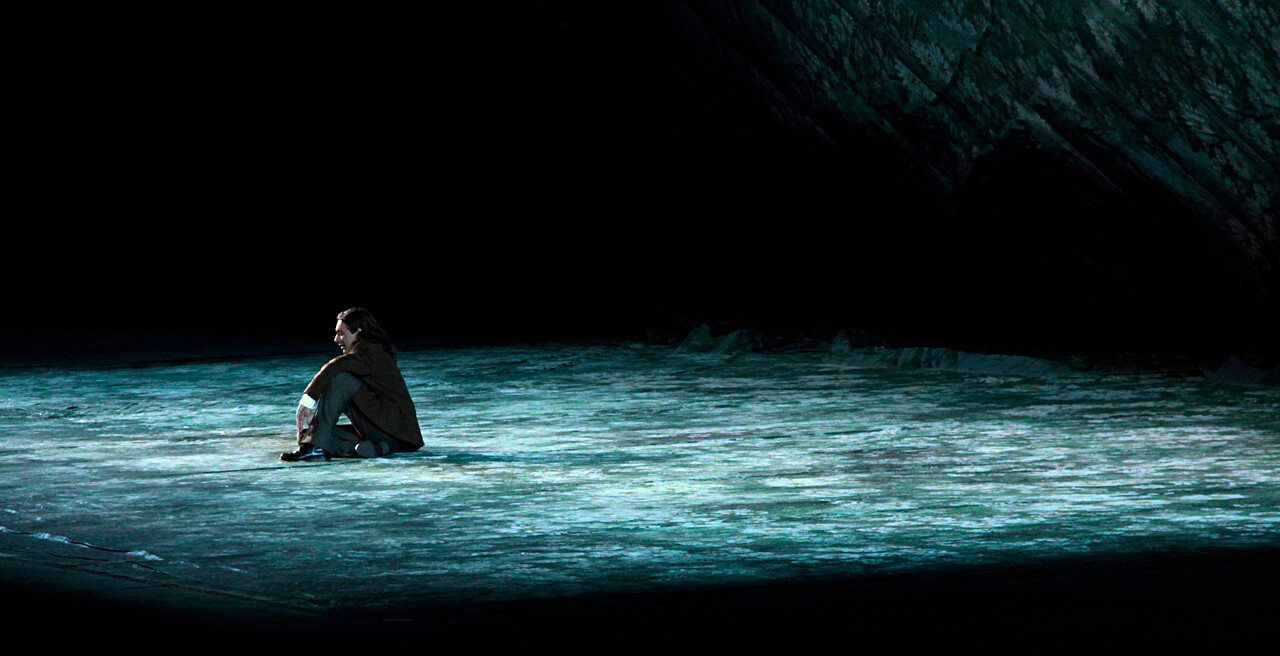 It is precisely because of this other discipline that there is a striking correspondence with previous prizes and an interrelationship can be perceived. Svoboda’s theatrical scenes are transformed in terms of space and atmosphere, as the action takes place. This process-based approach, this experience shown in time, corresponded to the developments in the visual arts. Svoboda also referred to the fourth dimension in his lecture which was published in the architectural journal Plan. He wrote that in contemporary set design the components of time, space, rhythm and light become synthesized. 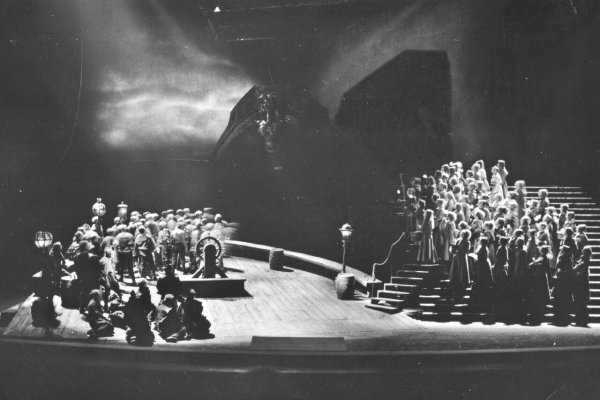 The factor of space/time, colour/light, the representation of processes, rather than a static image, movement and the fourth dimension, are recurring elements in modern art, certainly as regards the choice of the commission for the Sikkens Prize. Forms of this can be found in the experience of space presented by Agis and Jones, the photographic paintings and chrono paintings of Livinus, the SikkensFoundation 02 spatial colourism of Aldo van Eyck and Constant, in the work of Peter Struycken, and Joost Baljeu. Even Rietveld’s vision of space, light and color, which he spoke about in his lecture upon receiving the first Sikkens Prize, can be seen in this sort of context.