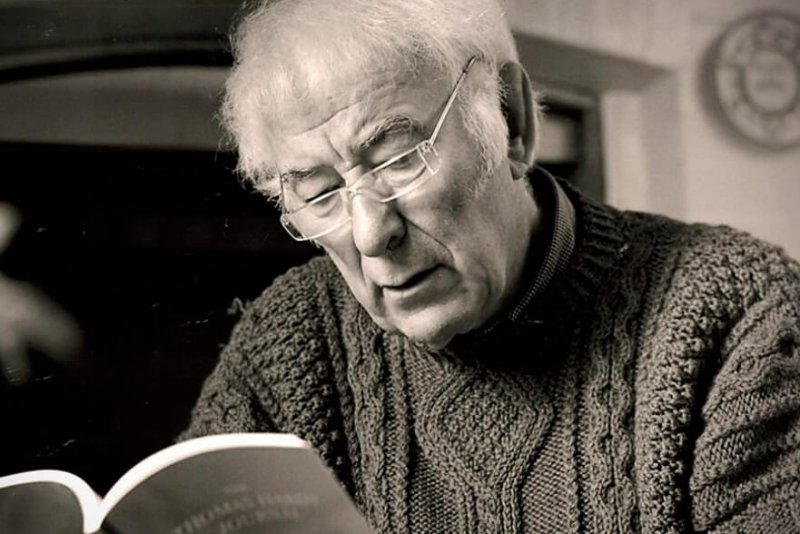 Dutch musician Reinbert de Leeuw received the Sikkens Prize to underline the importance which colour and shading can have, unhampered by the material limitations of the strictly visual. The prize was awarded to him at the same time as Irish poet Seamus Heaney.

The board of directors was interested this year in the field of the experience of colour in the non-visual arts and opted for two candidates for the Sikkens Prize, the Irish poet Seamus Heaney and the Dutch musician Reinbert de Leeuw. The board of directors explained this decision in the words of Rudi Fuchs: “By awarding this prize, we underline the significance which color and shading can have, unhampered by the material limitations of the strictly visual.” “Every art form is concerned with the precision of expression: even though color is not involved in a physical sense in the creative process of either poetry of music, they are concerned with creating clarity and nuances. In the visual arts, colour plays a cardinal role in this. 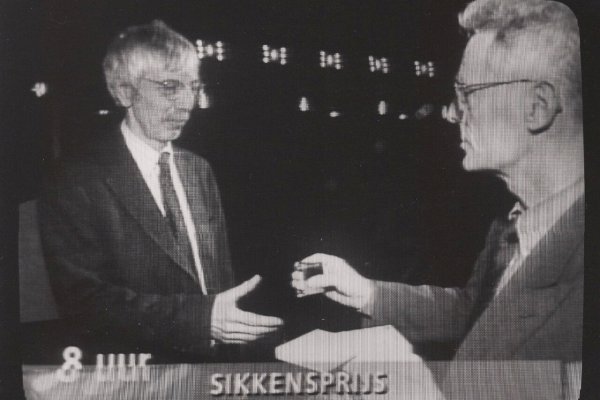 The desire to create

The music composed by Reinbert de Leeuw is about the clarity of the interpretation and a sensitive phrasing which starts in the alert ear of the musician. The poetry of Seamus Heaney is characterized by the striking power of the voice, by the flexible, and at the same time, the strong use of language, and is based on the precision of his perception of objects and events. The process of design lies between the moment of the first inspiration, the desire to create, and the actual work when it has attained a perfect form, between these two moments of anticipation and decisive completion. This is the turbulent process of ordering in which the material, words and sounds are given an irreversible expressive force. Essentially, this personal process of trying and measuring, weighing and testing, on the dividing line between tradition and innovation, is the same for every art form.

The impenetrable and compelling force of their art

For poetry and music it is also a matter of transforming the unformed idea into a shaped reality: the precarious, balanced and sophisticated fabric of the artwork. This is what we see and read and hear. Before there was the process in which the artist tested his imagination and his craftsmanship and brought it to life, so that the artwork shines as a unique article in which, as the poet said: “accident got tricked into accuracy.” Apart from this almost craft-like mastery in dealing with their own material, the two artists were awarded the prize for the independence of their work: for impressive poems with an Irish and European voice which cannot be interchanged and for the idiosyncratic repertoire of the musician, and because their work is the perfect revelation of the impenetrable and compelling force of their art”.