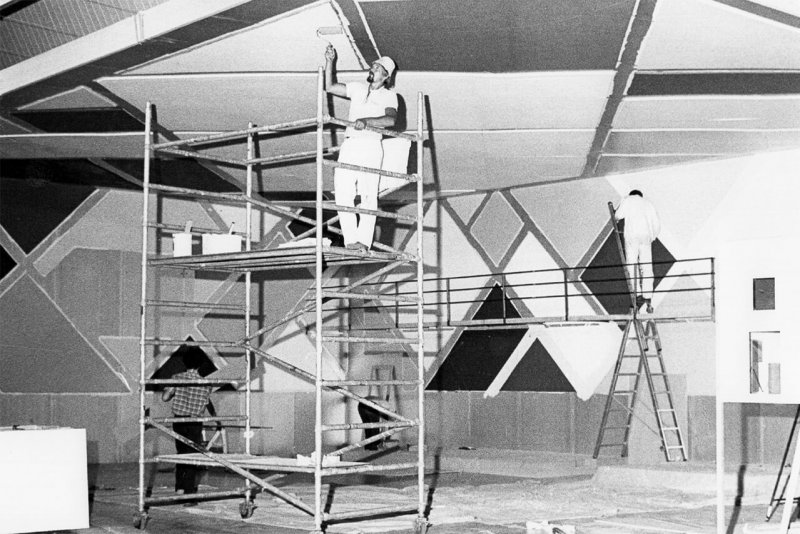 Artist Theo van Doesburg was awarded the Sikkens Prize in 1968 for his pioneering work for a synthesis of color and architecture both in practice and in writing.

Pioneering work for a synthesis of color and architecture

The ceremony at which the Sikkens Prize for Theo van Doesburg was awarded to his widow Nelly took place on 13 December in the Globe room of the Stadsschouwburg in Eindhoven. “For his pioneering work for a synthesis of color and architecture as reflected in projects in cooperation with the architects, J. Wils (1917), J.J.P. Oud (1918) and C. De Boer (1920/21); the internationally and universally known Paris architectural models in cooperation with the architect C. van Eesteren (1923); the design of the film and dancehall of l’Aubette in Strasbourg (1925/26); his publicity activities in the journal De Stijl, founded by him, amongst others (1917/18-1932); and for his color theory, Beeldende Constructieleer. Deel 1: De Kleur (Visual Construction Theory. Part 1: Color) (1924-27)”. 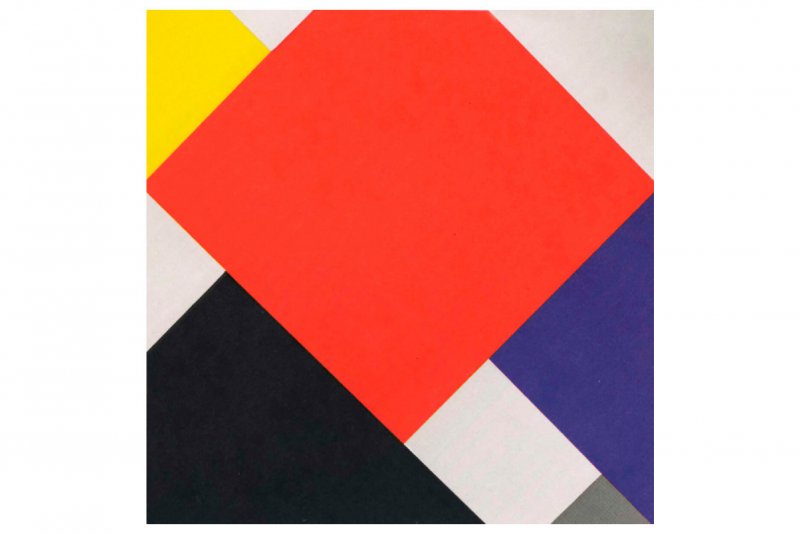 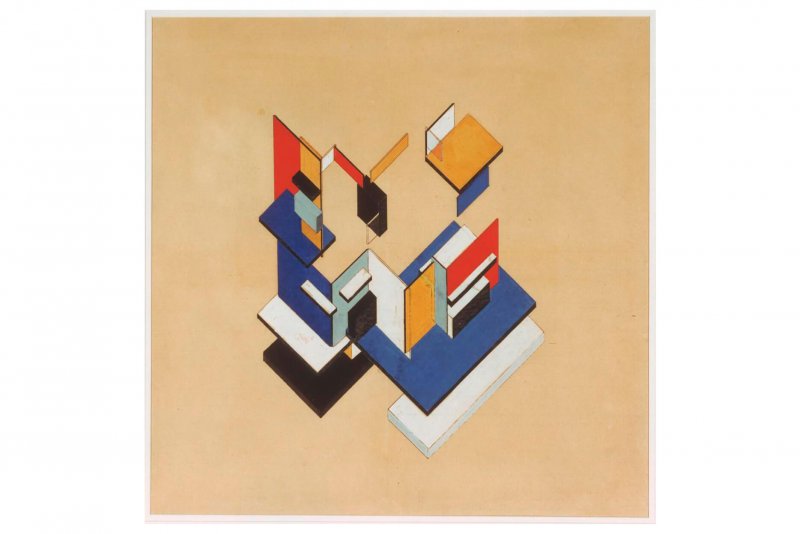