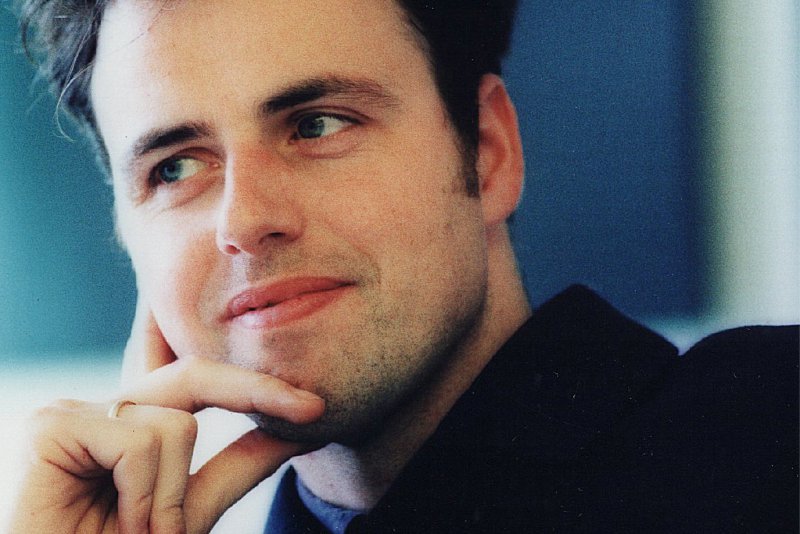 Dutch landscape architect Adriaan Geuze received the Sikkens Prize in 1995 for his alert response to the changing view of the city and nature, with designs which do not shun experimentation, for his thoughtful ingenuity and his surprising aesthetic vocabulary.

The official reasons were as follows: “Adriaan Geuze was nominated for his alert response to the rapidly changing vision of the city, nature and landscape in the Netherlands, with designs which break through the standard solutions with thoughtful ingenuity and serve as an impetus for a new genre of public space. For this he developed a surprising aesthetic vocabulary, making use of the colors of shells and plants, but also of hard and new combinations of building materials which do not deny their utilitarian origins.”

Later in the year Adriaan Geuze was awarded the Rotterdam Maaskant Prize. 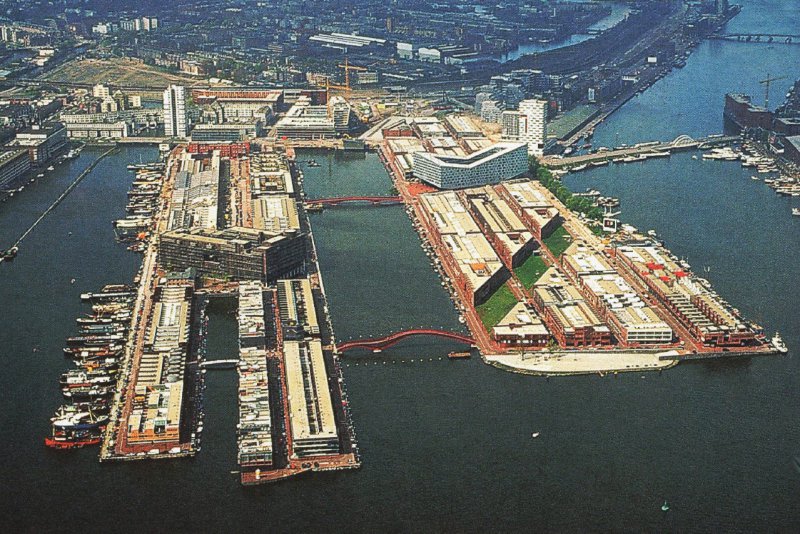 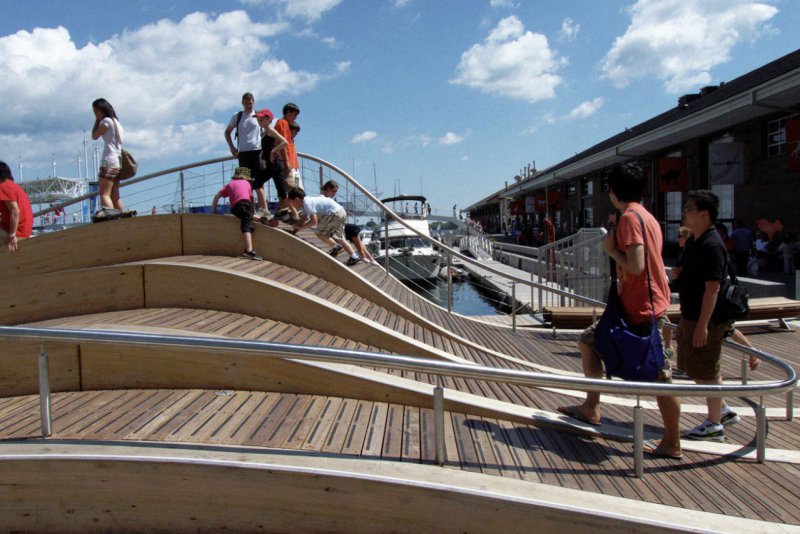