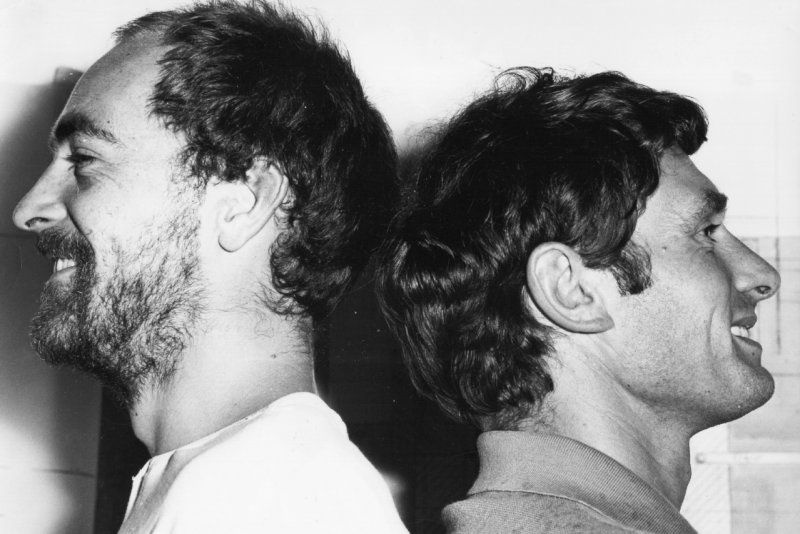 The 1967 Sikkens Prize was awarded to the British artists Peter Jones and Maurice Agis. Their shared fascination for colour and constructivism led them to a collaboration and to the creation of their ‘spaceplaces’, for which they received the Sikkens Prize.

The board formulated the reason for awarding the Sikkens Prize to Maurice Agis and Peter Jones as follows: “For their conception of spatial structures, characterized by the interrelationships between planes, lines and colour, which determine the spatial orientation, inspiring human movement within this; and for the significance of these conceptions for an understanding of movement and change in a three-dimensional reality as a totality of space and time.” 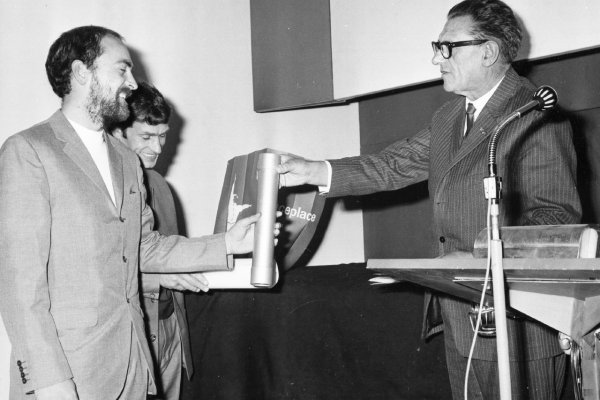 Following the awards, the opening of the “Spaceplace” exhibition took place in the Stedelijk Museum in Amsterdam on the work of Agis and Jones. Modern man needs spaces where it is possible to be together with others, according to the explanatory text in the press. This refers to public places such as the Monument on the Dam, where office workers eat their lunches, lovers embrace and protests are organized. The Spui, with the Lieverdje, is another place like this. In the Vondelpark there is a “speakers’ corner” and happenings can take place or there may be a love-in. Therefore there is a need for this sort of space, for a “spaceplace”. 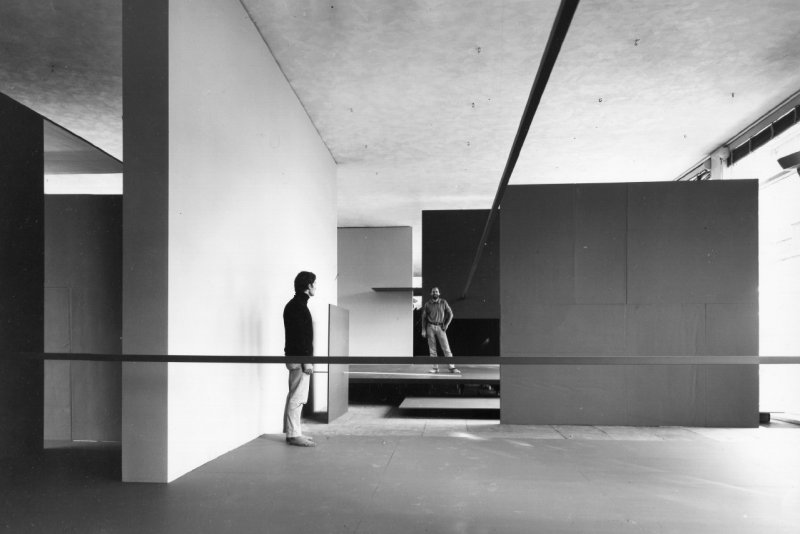 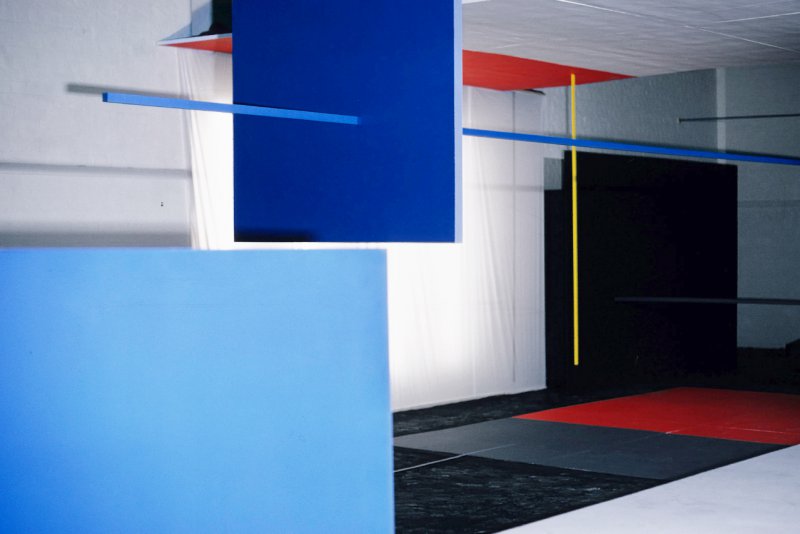 Agis and Jones produce walk-ins, freely accessible to everyone to do whatever they like: talk, discuss, make love, demonstrate, protest, relax, eat, sing, and dance. It’s a playground for today’s people. The spaceplaces are spatial constructions of coloured planes which are set up in all sorts of variations, but always perpendicular to each other, creating open or closed spaces at different levels. The totality provides a spatial continuum which changes depending on the position of the visitor moving in it. The results correspond to a great extent to the architectural visions of De Stijl, constructivists and neo-constructivists, as we saw, for example, in the works of Baljeu and Van Woerkom. The playful, human aspect also corresponds to the views of Constant (New Babylon) and Aldo van Eyck, but Agis and Jones belong to a younger generation.

Live in movement live in feeling

The printed texts which accompany the exhibition contain the sort of slogans which are characteristic of that time. They are reminiscent of the lyrics of protest musicals such as Tommy and Hair and of the Beatles’ “All You Need is Love.”