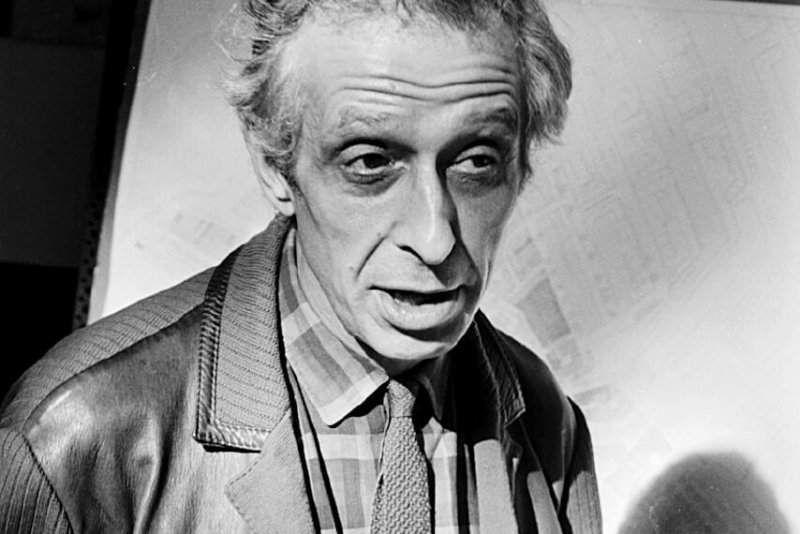 In 1960 the second Sikkens Prize was awarded to Aldo van Eyck and Constant Nieuwenhuys for their active and creative contributions to the synthesis of space and colour in general. They were awarded the prize in particular for their manifesto ‘For a spatial colourism'(1952/1953).

Synthesis of space and colour

The synthesis of architecture and the visual arts (i.e., space and colour) was linked by Van Eyck and Nieuwenhuys to the integration of art and society, an ideal which was not unfamiliar to those who knew about the ideas of De Stijl and other avant-garde movements between the wars. The high expectations of art and the elevated image of the artist were characteristic of this, a social utopian ideal which had revived strongly after the end of the war. 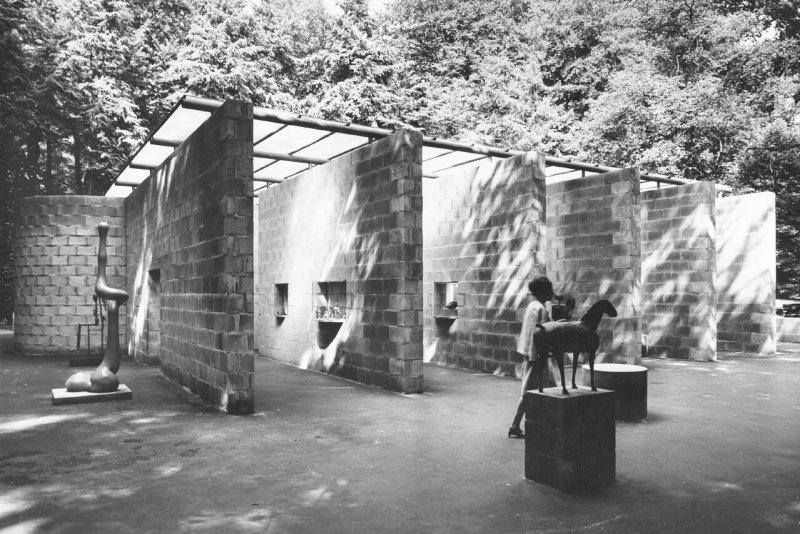 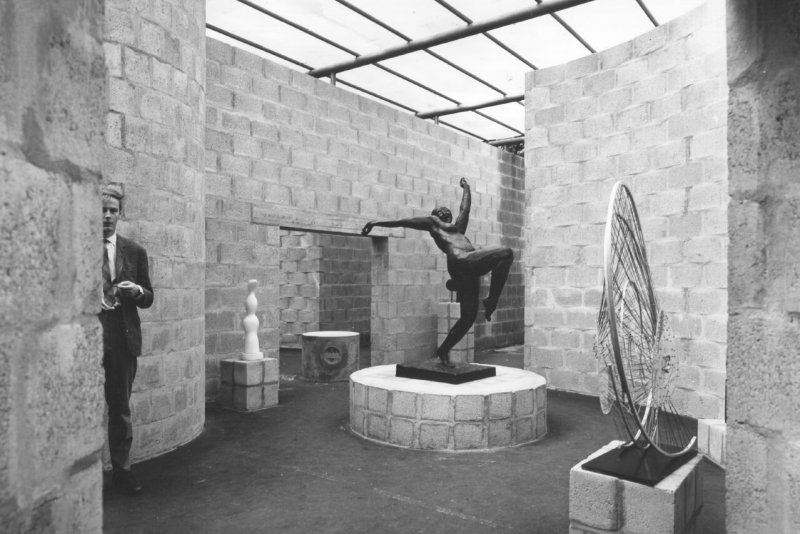 The capacity of colour to create space

In their manifesto ‘For a spatial colourism’, published as an appendix to the publication Mens en Huis (Man and House), which accompanied the eponymous exhibition in the Stedelijk Museum, the artist and the architect state that colour appears in a passive, random way in modern architecture. The emotional impact and the capacity of colour to create space are not used, while colour is just as much a factor that determines space as the constructive space. Colour should not be added to the construction or form, but should be conceived at the
same time and in relation to it. “Colour is nothing other than the
colour of the form and the form is nothing other than the form of
the colour.” The prize was awarded for the demonstration of this view – a space arranged by them in the exhibition “Mens en Huis”. 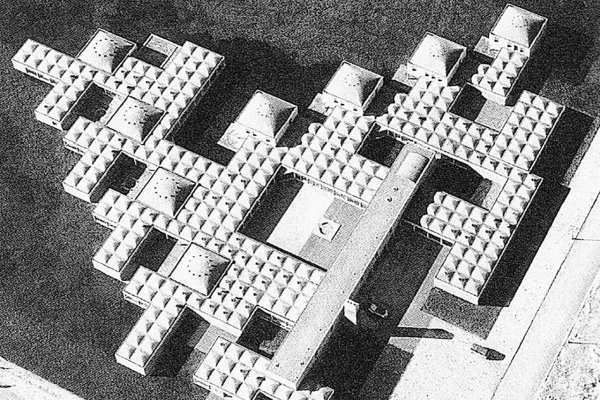 Aldo van Eyck was trained in the modernist ideals of functionalism, also known as New Building or New Business. His buildings provide people both with freedom and protection, and the radical use of colour promotes the individual character and identity of the space. This introduction of the element of “humanity” in Van Eyck’s early architecture can be viewed as a correction of the architectural coldness of modernism. The first signs of the social and cultural revolution of the late 1960s can already be seen in this.

In the work of Constant Nieuwenhuys it is also possible to see the links with the later Provo and Hippy generation. After his Cobra years, he became interested in the influence of the built-up environment on human activity. His abstract constructions from those years can be viewed as architectural or urban planning visions, as studies for the spatial application of colour. ‘For a spatial colourism’ – like his later project for an alternative society, New Babylon – is along those lines.