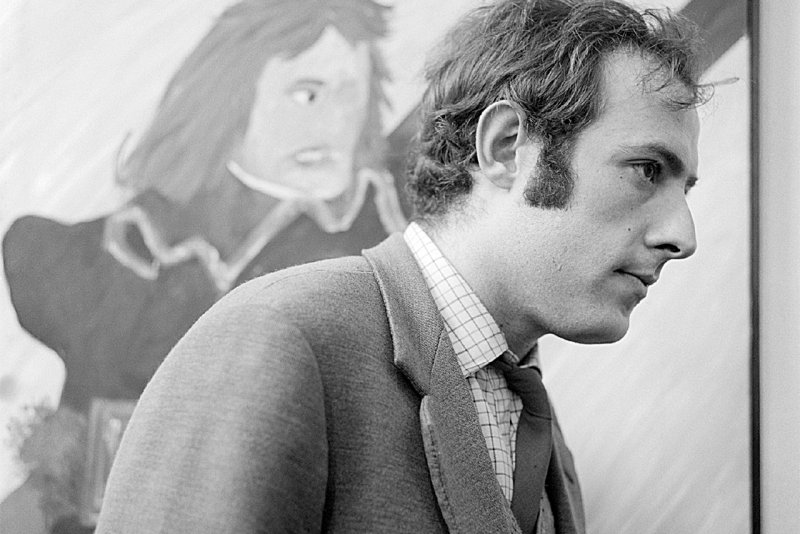 Designer Benno Premsela received the Sikkens Prize in 1985 for the great social service he provides and has provided by concentrating on product innovation as a designer, advisor and stimulator in a very personal, creative and fundamental way.

The funny thing was that up to that moment, Premsela was always someone who gave prizes, but despite all his merits, he had never been awarded a prize himself. The Sikkens Prize was his first and he felt extremely honoured. In the publication with the Prize, Premsela, who was interviewed by Erik Beenker, talked about timeless designs and correspondences of form throughout the centuries and cultures. A selection of these artefacts is shown here and the whole thing was to serve as the starting point for the book Premsela, in the future ten years later. 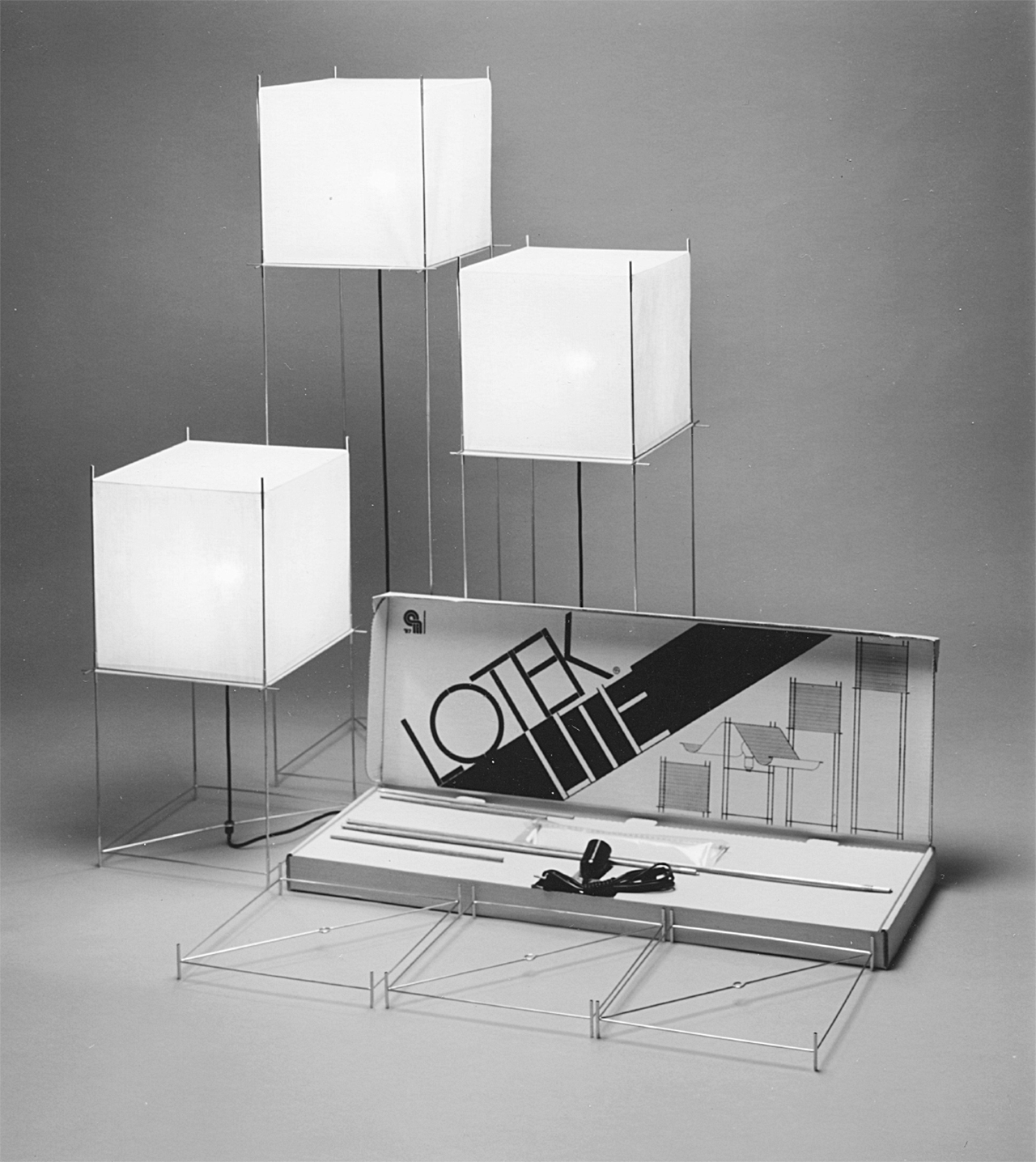 A fan of colours

The Sikkens company developed a fan of colours earlier with Premsela, and on the occasion of the Sikkens Prize, a special edition was published with Premsela’s signature on the front cover. Other companies which work with Premsela and his agency were approached by Sikkens to ensure that this cooperation was jointly expressed. It was a folder entitled: “Signatuur Premsela/Premsela fecit”, a loose leaf publication with products by and words about Premsela by the boards of directors of these companies, viz. Auping (beds), Van Besouw (carpets), Eikelenboom (light + form), KVT Koninklijke Verenigde Tapijtfabrieken (Royal United Carpet Factories), Sikkens, Tufton (project carpeting) and Vescom (wallpaper). 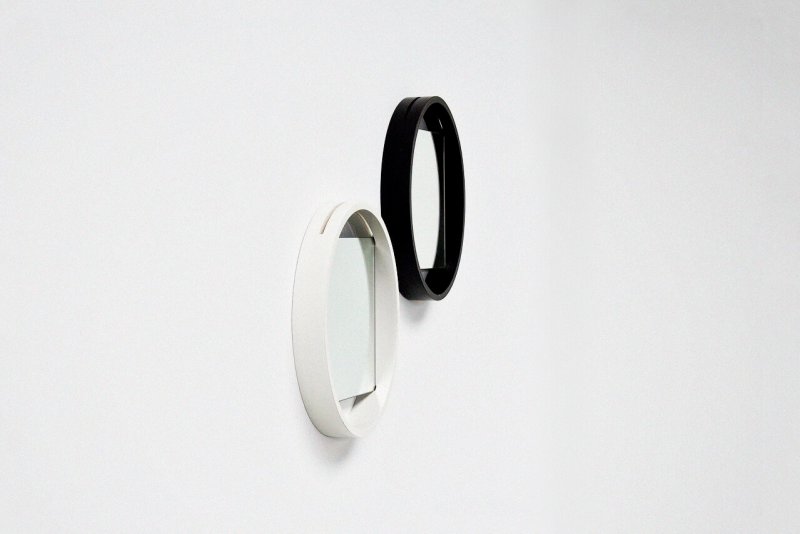 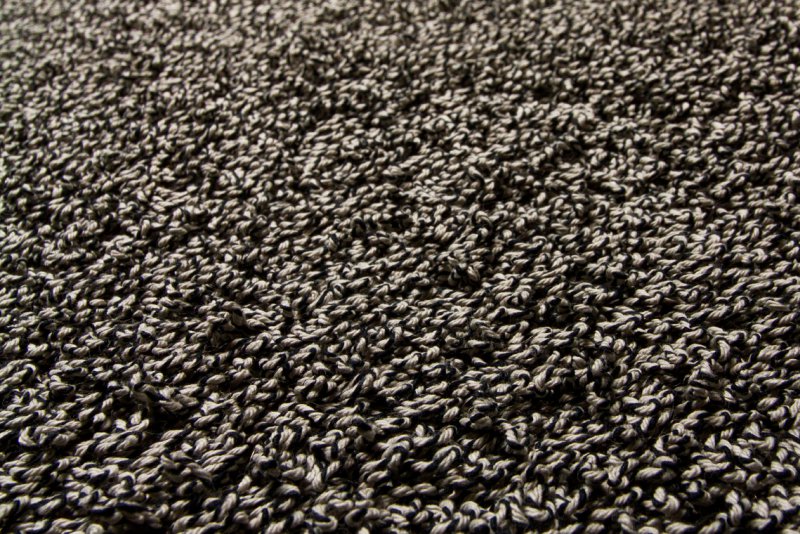