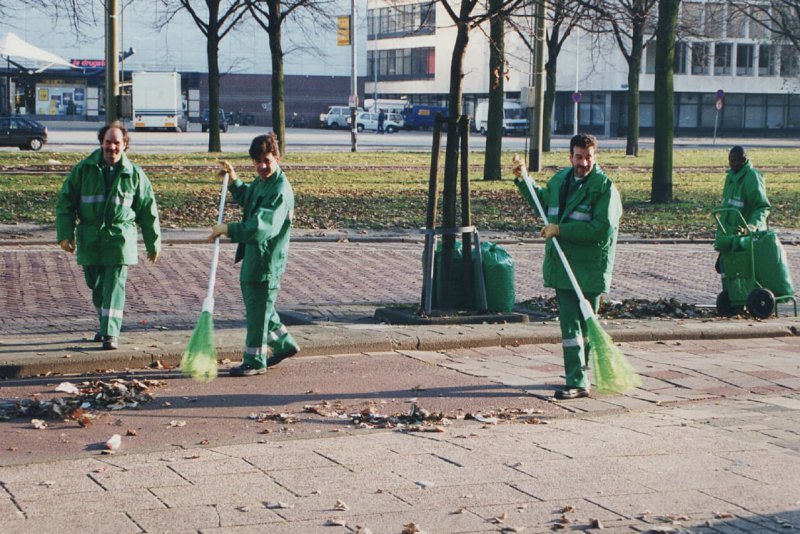 The city cleaning department of Paris, Propreté de Paris, received the Sikkens Prize for the consistent use of the color green in materials and clothing, which led to an awareness of the problems of waste and the environment in the population of Paris, and to an identity with more dignity for the people working in the department.

The design, management and the future of the city were chosen as the theme for awarding the prize in 1995 and there was a splendid candidate for the Sikkens Prize in Paris: the Propreté de Paris, the city cleaning department, which had been subjected to a thorough restyling, making striking use of the colour green. City cleaning, in other words, the environment, corresponded very closely to the new aim, while upgrading the profile of the Parisian garbage collectors/street sweepers had a positive effect on the social position of this professional group. Pieter Uyttenhove was commissioned by the Sikkens Foundation to investigate the effect of this rigorous application of the colour green as a signal. 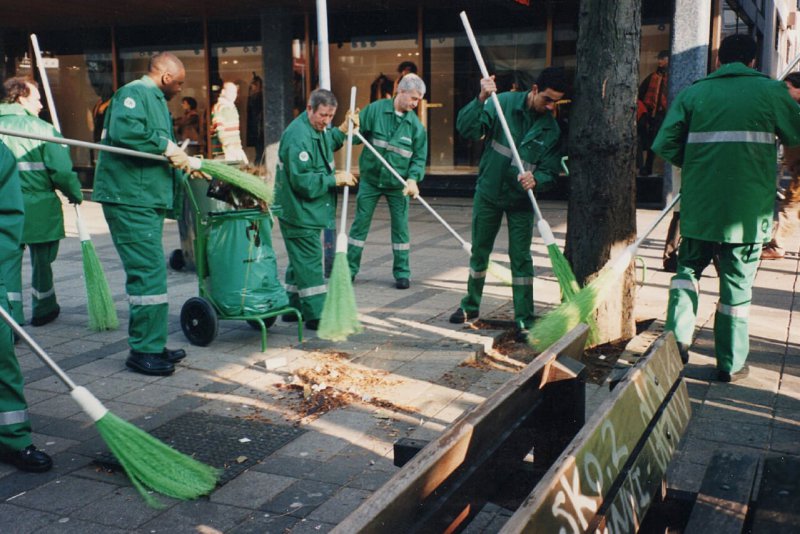 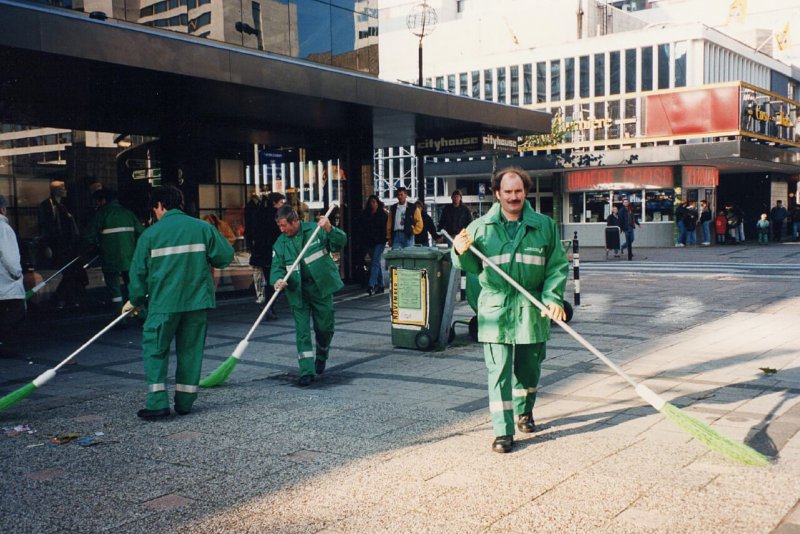 “The Propreté de Paris was nominated for the original approach to the problem of garbage in Paris, in which the consistent application of a single colour (bright green) for everything related to city cleaning was the most spectacular factor. The ubiquitous green colour resulted in an awareness of the problems of waste and the environment amongst the population of Paris and to a greater appreciation of the people who work for the cleaning department.” 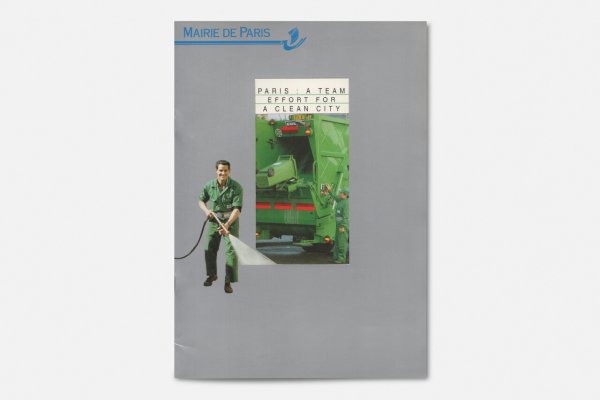 The prize was awarded on 25 November in the Doelen in Rotterdam. “Paris” responded with great joy to the prize being awarded and accepted the Sikkens Prize with great pleasure. Sikkens Foundation organized a team of street sweepers from Paris to come with their equipment and start to sweep part SikkensFoundation 02 of the Lijnbaan in the morning as a concrete illustration during the ceremony. In the afternoon they also appeared on the stage in the Doelen, when a representative of the Propreté de Paris was handed the Sikkens Prize.