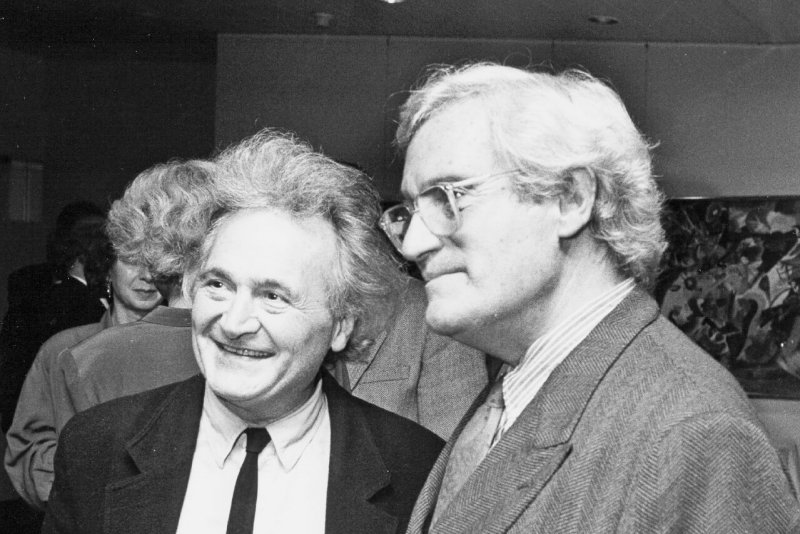 Spanish architect Oriol Bohigas received the Sikkens Prize for his role as the supervisor of the reconstruction and urban development of Barcelona, for his historical architectural research with which he returned to the city an awareness of its rich architectural heritage, and for the important role which he attributed to art, philosophy and literature in the understanding, interpretation and organization of public space.

The year 1989 witnessed the involvement of the Sikkens Foundation in the urban development of Barcelona. The project “El colors de la Rambla” was a direct commission by the Sikkens Foundation. This was the investigation of the original colours of the buildings on Barcelona’s famous promenade from the Plaza de Catalunya up to the harbor front. It served as a pilot project for the colour plan for the whole of Barcelona. The Foundation’s Rambla colour plan was closely related to the choice of the candidate for the Sikkens Award for that year, the Spanish architect Oriol Bohigas, who was the supervisor of the entire urban design plan for Barcelona. 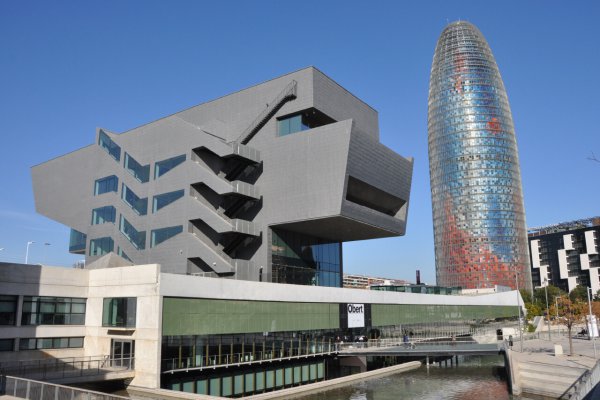 Rarely have a candidate and his subject been praised with so much conviction as in this jury report; awarding the prize to Bohigas was a good example of the new style Sikkens Prize. “By awarding the Sikkens Prize to Bohigas, the Sikkens Foundation wanted to emphasize the importance of the unique interaction between a socially-oriented urban policy on the one hand, and a new form of urbanism focusing on the present on the other hand: in short, the importance of the dual aspects of politics and architecture which formed the basis of the special position of Barcelona as a “contemporary experiment in urban design”, in the words of the chairman Ed Taverne, with which he indicated the context in which Bohigas was able to achieve his vision. 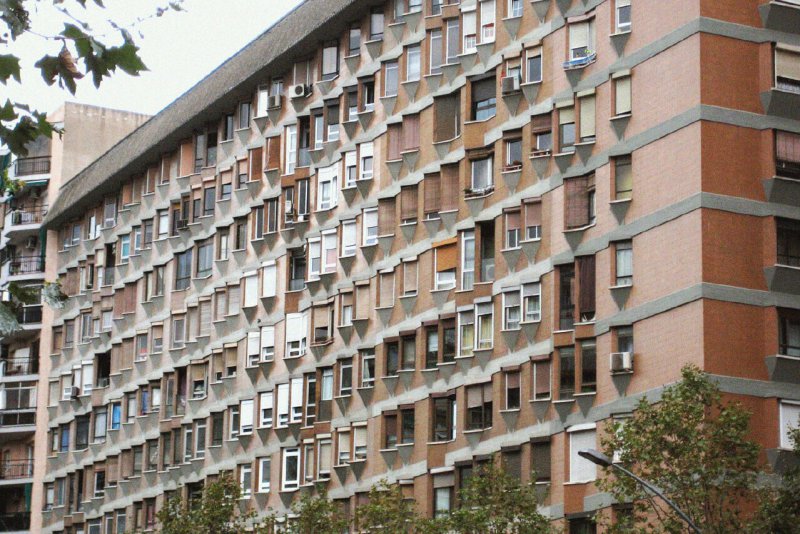 The Sikkens Prize was awarded to Bohigas in the Doelen in Rotterdam on 2 November, after a film portrait of Henk Onrust about him was shown first in which Bohigas gives a talk while touring around Barcelona. The film was produced by the VPRO in cooperation with the Catalan broadcasting channel TV3. An article about the renovation of the city of Barcelona, written by the Catalan architectural historian Ignasi de Solà-Morales, commissioned by the Sikkens Foundation and published in the November issue of Archis, was available for those who attended.