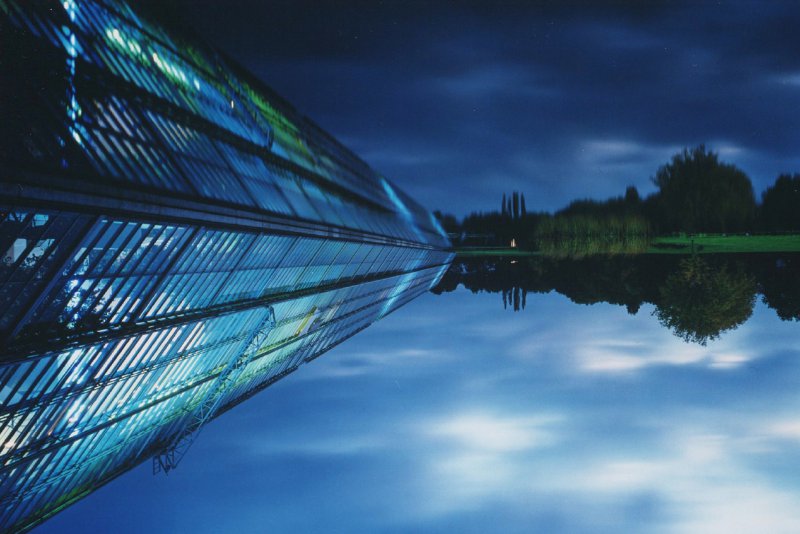 In 1999 the Sikkens Prize was awarded to the IBA Emscher Park for the way in which this event accompanied the transition from a former industrial area to a new type of cultural landscape on the basis of many different sorts of projects.

The Internationale Bauaustellung Emscher Park, hereinafter referred to as IBA Emscher Park, was a future-oriented programme of the German federated state, North Rhine-Westphalia which started in 1989. The aim of this programme was to tidy up a large part of the Ruhr area with ecological innovation and urban planning. Many architects and visual artists were involved and a great deal of attention was devoted to colour. 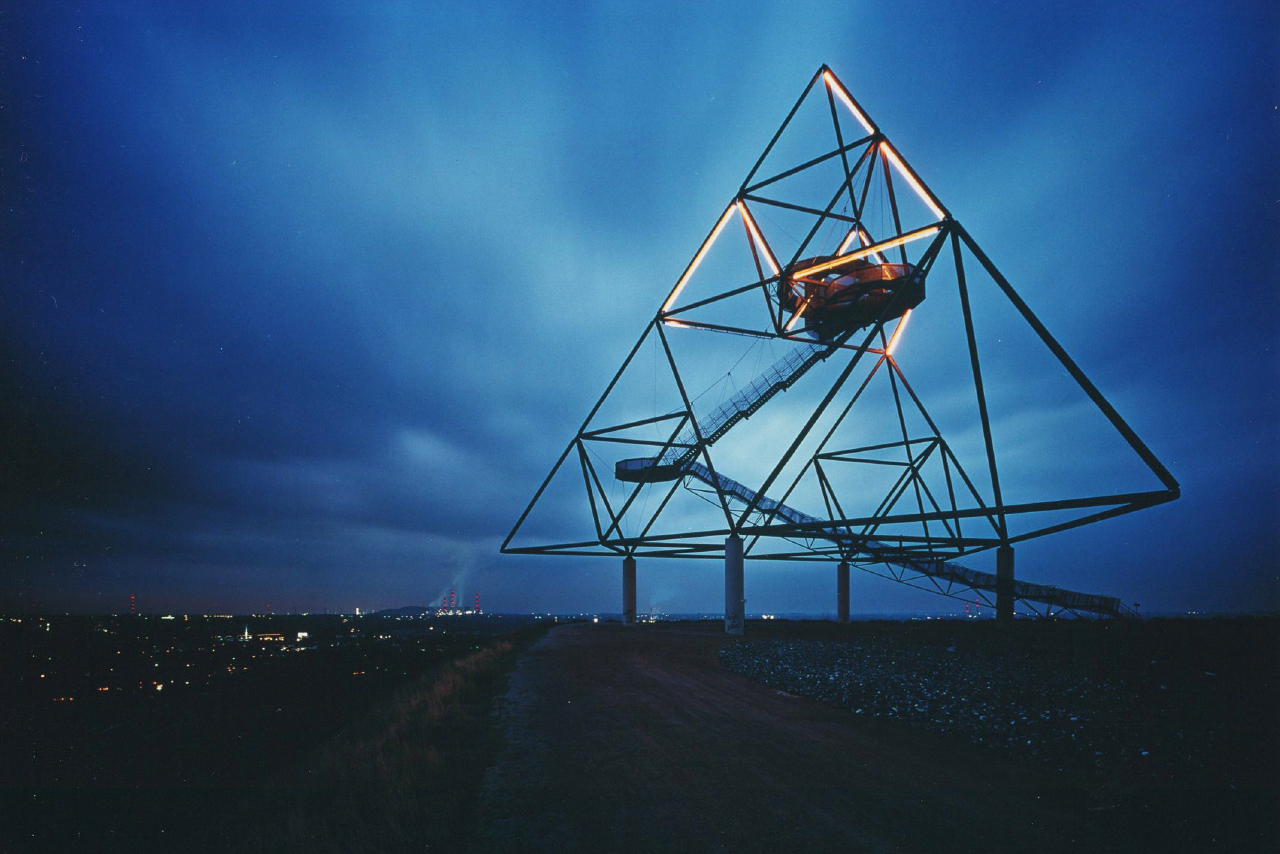 By awarding the Sikkens Prize to IBA Emscher Park, the Sikkens Foundation was responding to current movements. Since the 1980s, rapidly changing technologies in the field of production, transport and communication have led to far-reaching shifts in the existing industrial landscapes. Large complexes where coal, steel, ships and cars were produced and transported in the past have been left desolate and apparently useless. The cities and regions which played a central role in the transition to a post-industrial society responded in diverse ways to the possibilities offered by these former industrial sites, factories and industrial estates in recent years, in a functional, tourist and recreational sense. 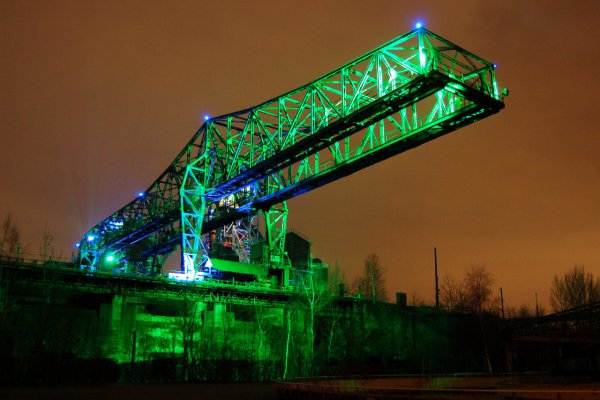 According to the jury’s report, the Sikkens Foundation wished to express its respect for: “The wealth of ideas on which the IBA Emscher Park is based, but also for the way in which this has led to a new type of cultural landscape as a result of the careful strategy of form and colour, where nature and art have entered into a completely new relationship with industry”. In addition to the fact that colour was returned to the Ruhr area after years of smog, soot and grime, the Sikkens Foundation wished to focus attention by awarding this prize, on the new considered way in which this project dealt with history, landscape and identity.