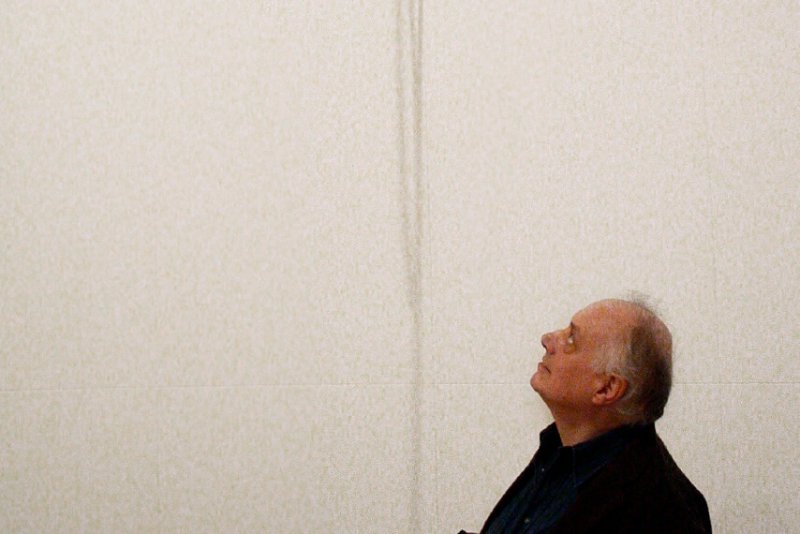 The Italian arte povera artist Luciano Fabro received the Sikkens Prize in 1987 for the unique way in which he indicated that color is not abstract in his work, but is an optical experience which also depends on the atmospheric conditions in the place where it is seen.

Light and colours of Naples

In June 1987, the art programme Nederland C broadcasted a documentary by Hans Keller about Luciano Fabro in which a discussion between Rudi Fuchs and Fabro had a central place. Fabro talked about the light and colours of Naples, the subject of his series of artworks entitled Attaccapanni di Napoli – “coat hooks of Naples” – in which there are folded canvasses with the colours of the sunset in this city. Fabro still sees the traces of the “last light of Africa”, with a slightly yellow reflection, in contrast to northern light. 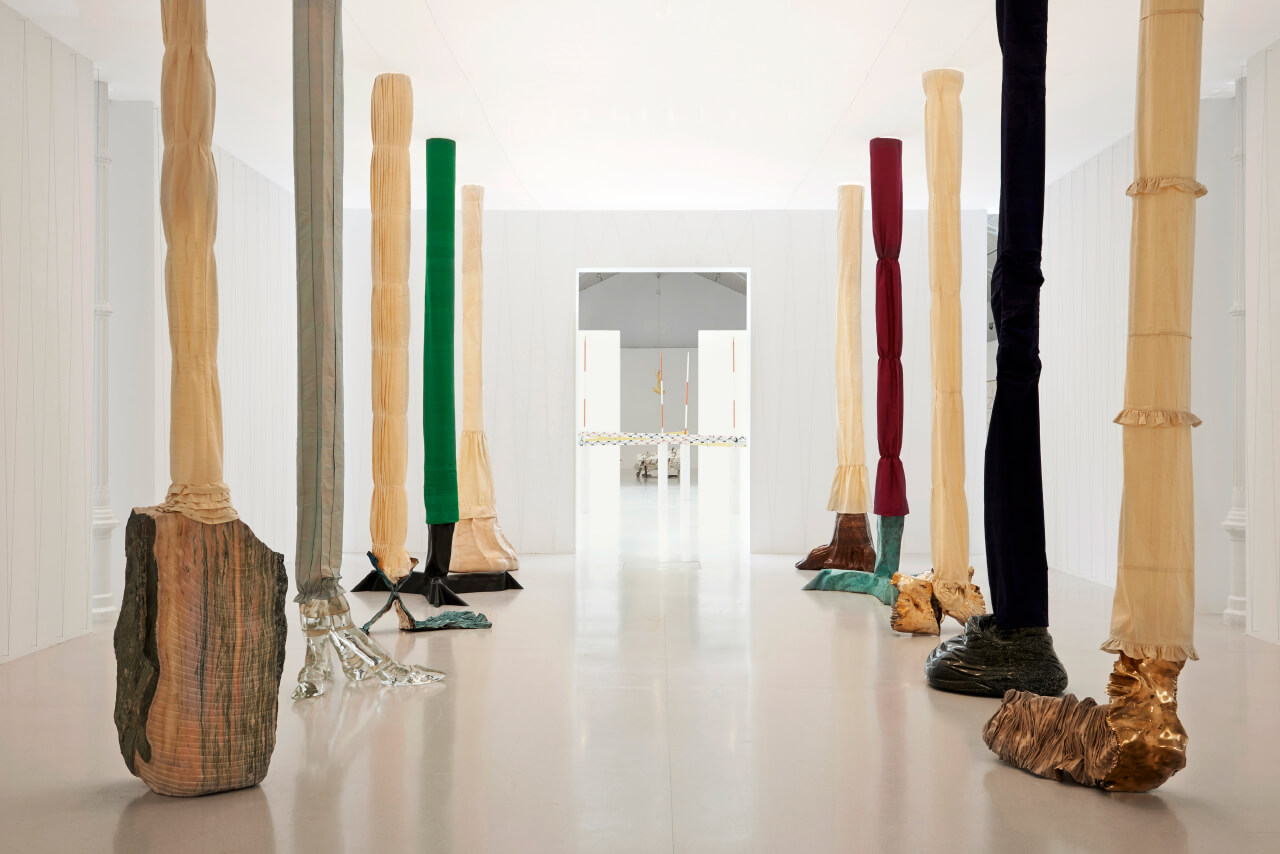 The artist and his critic

The board suggested that in anticipation of the award, Fabro should give a workshop, a public discussion meeting in which the awarding of the prize is placed in a broader context than had been customary up to that time. The Forum event in Middelburg, organized by Maria-Rosa Boezem, was a suitable occasion for this. Every year, an artist and the public are brought into direct contact with each other. The theme of the event in October 1987 was “the artist and his critic”. Fabro met the Italian art journalist Jole de Sanna as his critic. In addition, Fabro gave a workshop for four days for a very committed public consisting of visual artists, students and other interested parties. The starting point for his workshop was two works which Fabro set up in cooperation with the participants. The subject was “the place”, not as the place for, but as part of the work. According to Fabro, it seems as though works of art have lost their home nowadays. The artwork changes when it is given a new place, just like people who go and live somewhere else. In addition to the public confrontation between Fabro and his critic, De Sanna, there was a critical meeting between Armando and Carel Blotkamp, as well as Marinus Boezem and Philip Peters. 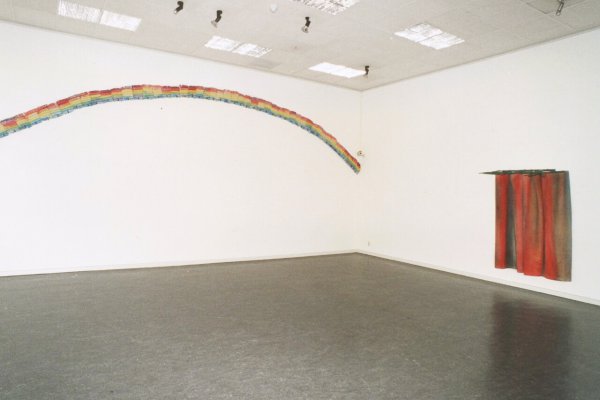 Afterwards the “Regenboog” (Rainbow) exhibition opened in the Van Abbemuseum, which showed Fabro’s Attaccapanni series, amongst others. The accompanying catalogue, funded by the Sikkens Prize Foundation also served as a publication for the Award to Fabro. “Regenboog” was at the same time the last exhibition for Fuchs, who became the director of the Gemeentemuseum in The Hague.