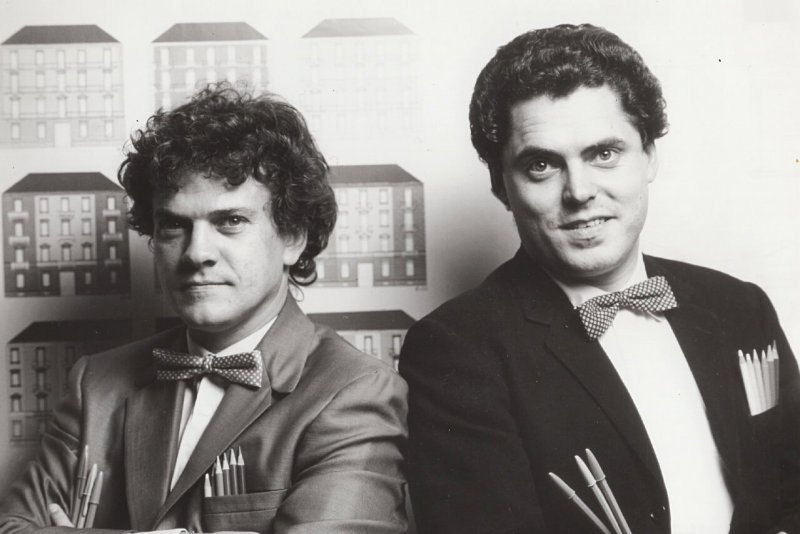 On 19 November 1985 the Sikkens Prize was awarded to the Italian architects Germano Tagliasacchi and Riccardo Zanetta in the RAI in Amsterdam, for their unique historical research into the 19th-century use of colour in the architecture of the city of Turin and the application of that knowledge in the current development of the old inner city of Turin.

The colours of Turin

In their joint doctorate project, I colori di Torino 1800-1850, the architects Germano Tagliasacchi and Riccardo Zanetta, supervised by Professor G. Brino of the Facoltà di Archittetura del Politecnico in Turin, revealed the main elements of a historically unique colour scheme for that city. The customary ideas of a “yellow” Turin were disproved by this. The researchers were interested in the question of how colour had been used as an urban policy under the French administration during the first half of the 19th century, a use of colour which was then lost. The situation was investigated house by house, street by street. On the basis of documents in the archives regarding 160 recommendations on colour, both for individual facades and for whole streets and squares, they were able to reconstruct the chromatic ground plan. At the time the intention was to achieve a visual unity and rhythm in accordance with the classical rules of symmetry, regularity and uniformity by applying different colours to the predominantly 17th-century facades. Colour was not so much a decorative element as an instrument to govern the public character of the urban space in a systematic and relatively easy way. 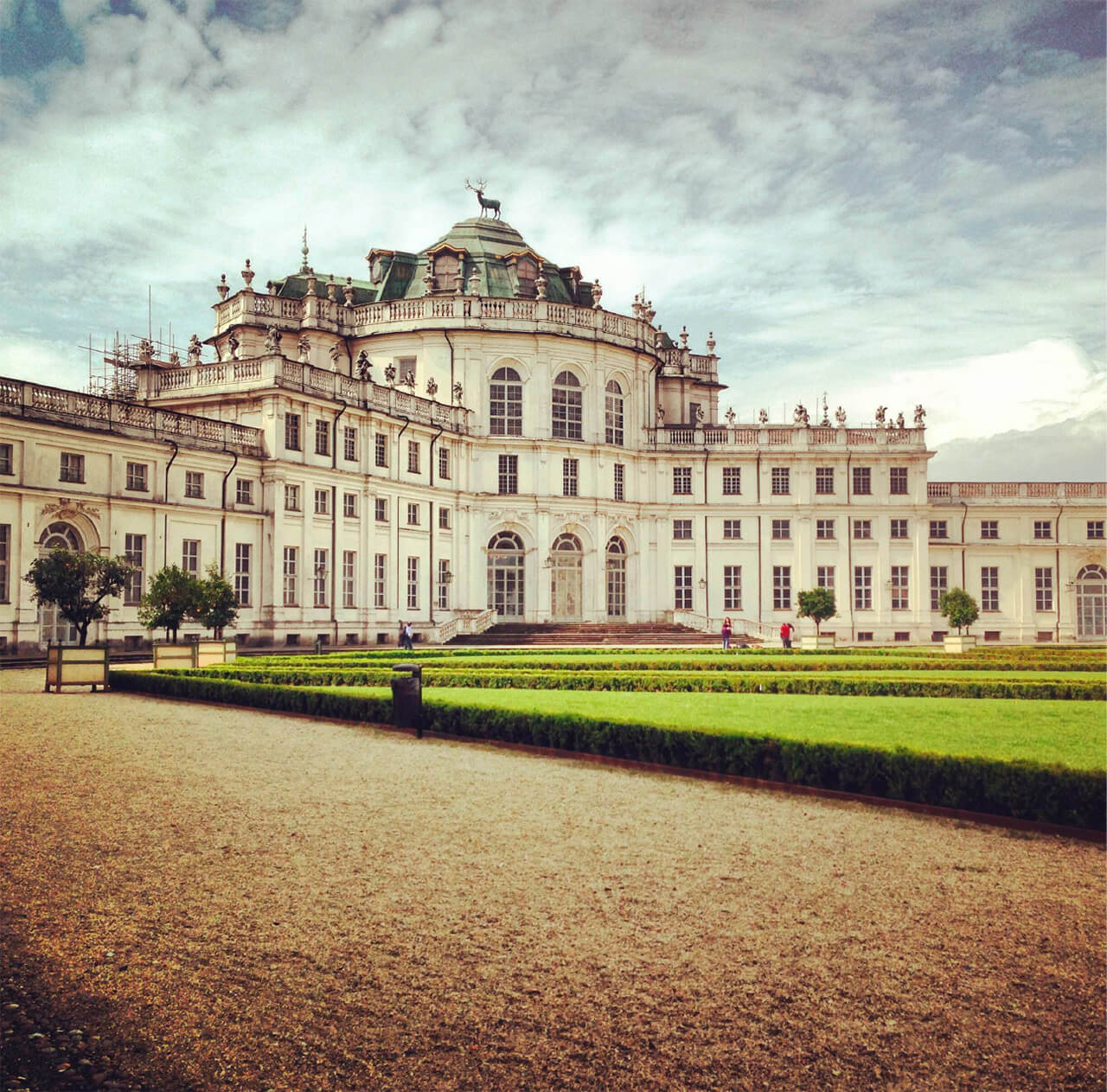 Historically justified and architectural use of colour

This historical research resulted in new and valuable data for the much more extensive international studies into the development and transformation of urban space in the 19th century. Furthermore, this research not only led to numerous well documented publications, but in Turin in particular it led to a coherent use of colour for the public spaces in the city which was stimulated by the council. A strategy was developed for this purpose in which the municipal authorities tried to tempt private home owners to adopt a historically justified and architectural use of colour in the city on the basis of a number of strategic projects, for example, with the area around the town hall.

The role of colour

Tagliasacchi and Zanetta deserve credit for showing the role that colour played and can still play in the design and spatial experience of urban space in the broadest sense, at the right moment and with a great deal of understanding. The Turin project was to serve as a model for future recommendations and projects of the board of directors of the Sikkens Prize Foundation.