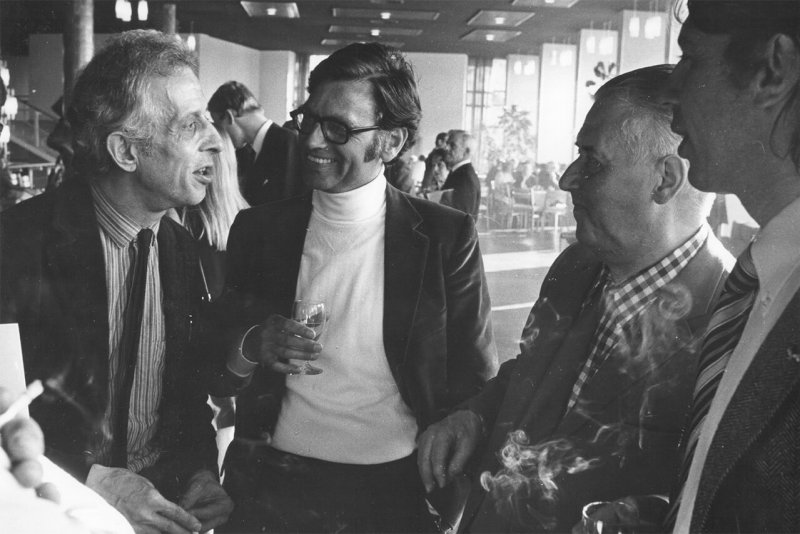 In 1971 the Sikkens Prize was awarded to Richard Paul Lohse for his art and the composition techniques developed in it, which provide enormous opportunities for contemporary building, in which the composition of industrially manufactured standard components require new techniques.

The first Sikkens Prize jury had a preference for geometry and a systematic approach, either rational or mystical. Lohse was a typical representative of the “old style Sikkens Prize”, viz. focusing on formal imagery, rational and methodical, geometrical-abstract and concerned with problems which were purely related to art, experiments in form on a two-dimensional surface. Therefore the jury’s report significantly referred to “problems which were raised in previous art movements.” Lohse was considered to have solved these in a rational and systematic way. In retrospect, the social considerations were of a secondary and optional character: “For Lohse, painting is the model of a clear, multifaceted human order which is essential for the future organization of society”, according to the last sentence in the catalogue for his retrospective exhibition in 1970. 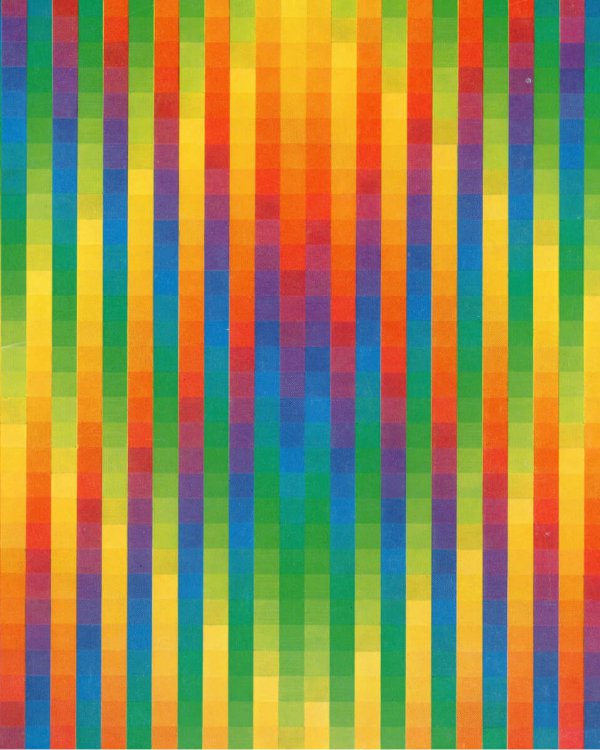 Lohse was rediscovered about 1970, precisely at the point when a serial way of thinking played a role in minimal art and conceptual art. The above-mentioned retrospective exhibition was organized by Harald Szeemann, who was the director of the Kunsthalle Bern up to 1969. The exhibition had already been shown in Stockholm, Hannover, Bern and Munich when it opened in the Van Abbemuseum in Eindhoven. The next and final venue was in the Gemeentemuseum in The Hague. 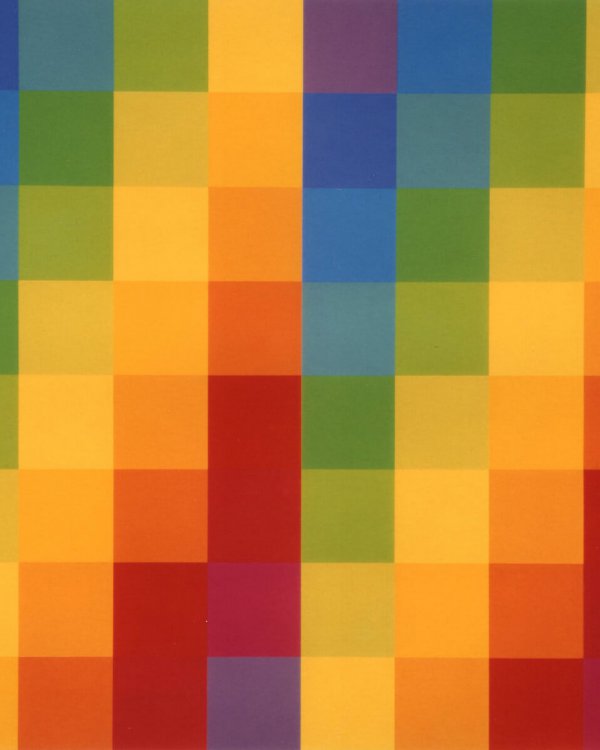 The impact of colour in the everyday environment

The board of directors of the Sikkens Prize praised his new composition techniques which were developed on the basis of rationality. Combined with his “emotional approach to the artistic exercise”, these resulted in a style of painting with great artistic value. The jury also considered the significance of his work to be very important for the impact of colour in the everyday environment: his composition techniques were to provide new opportunities for the design of industrially manufactured standard components in contemporary building. The retrospective exhibition of his work opened that evening in the Van Abbemuseum when the Swiss art critic Eugen Gomringer gave an introductory speech.