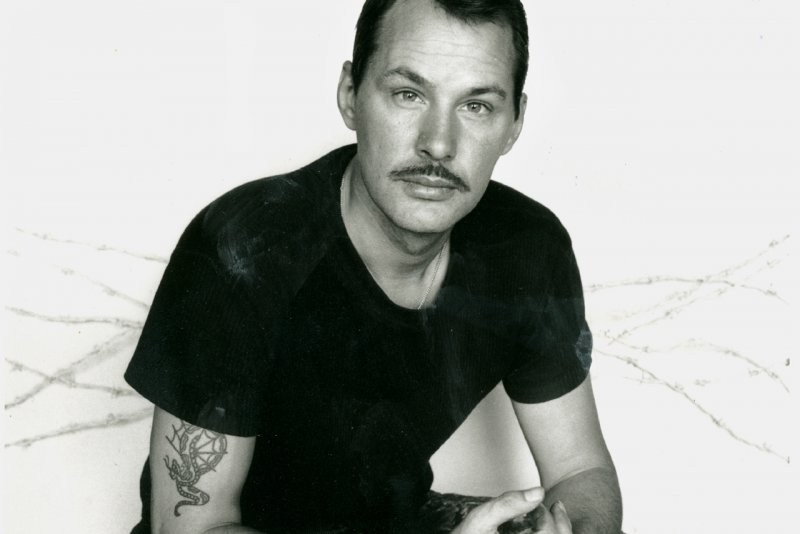 Visual artist Armando received the Sikkens Prize in 1979 for his visual work, which has had an extremely creative impact at various moments in recent art history.

In the accompanying edition, Studien Zur Dekadenz, which contains ten pencil drawings, Wim Beeren refers to Armando’s informal art in the 1950s and 1960s in which he produced monochrome red or black panels. They are mercilessly hard works, concealing great emotion. From 1966, Armando, who was a poet, writer, journalist and actor, as well as a visual artist, started to draw and later to paint. Black and red were again his main colours, but in contrast with his earlier work, it was the gesture and movements which formed his imagery in these works. They express loneliness, threats and violence, emotions related to the after-images of war and the image of the enemy. 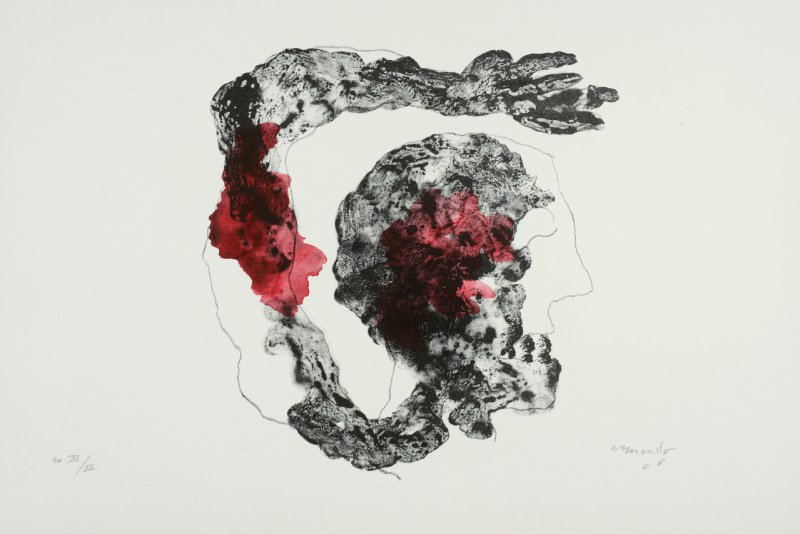 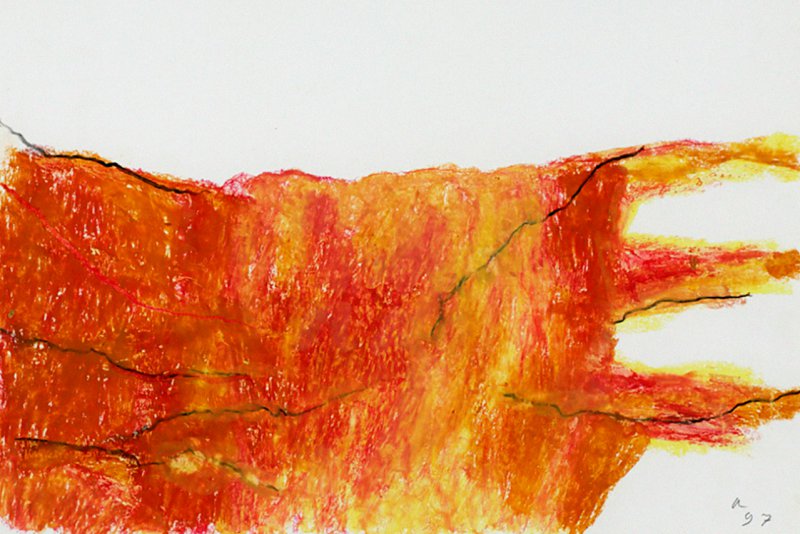