Dutch physician and neurobiologist Dick Swaab held the Mondrian Lecture in 2010. He kicked up quite a bit of dust with the findings derived from his brain research and his conclusion that we don’t have a brain but we are our brain. In this new report he discussed whether art is a matter of taste. 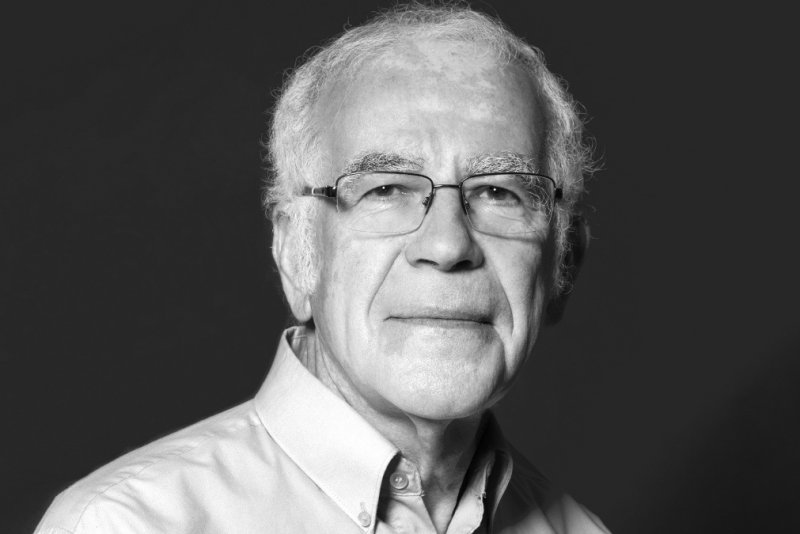 Is art a matter of taste?

With this question he enters the relatively new area of research known as neuroaesthetics: the branch of learning that examines the various mechanisms in the brain that are involved in making or looking at art. And once again, many a sacred cow is under threat. Creativity, it turns out, is determined by our brains and, not uncommonly, even by brain defects. So according to Swaab the saying ‘beauty is in the eye of the beholder’ is simply not true. Art and the appreciation of art are generated not in the eye, but in the brain.

So is art a matter of taste? According to Swaab not entirely. In his lecture he examines the various mechanisms in the brain that are involved in making, perceiving and appreciating art. Creativity, he claims, is determined by our brains – not surprisingly, many of its forms stem directly from brain defects.

The doctor and emeritus professor of neurobiology at the University of Amsterdam (AMC) Dick Swaab was director of the Netherlands Institute for Neuroscience from 1978 to 2005 and founder and director of the Netherlands Brain Bank until 2005. Currently he is team leader at the Netherlands Institute for Neuroscience, and is the Chao Kuang Piu professor at the Zhejiang University, Hangzhou, P.R. China. He wrote the monograph The Human Hypothalamus in Handbook of Clinical Neurology and the bestseller Wij zijn ons brein. Van baarmoeder tot Alzheimer [We are our brains. From the womb to Alzheimer’s] (Contact, 2010) on how the brain works. The book has been translated into German, Italian, Chinese and other languages. 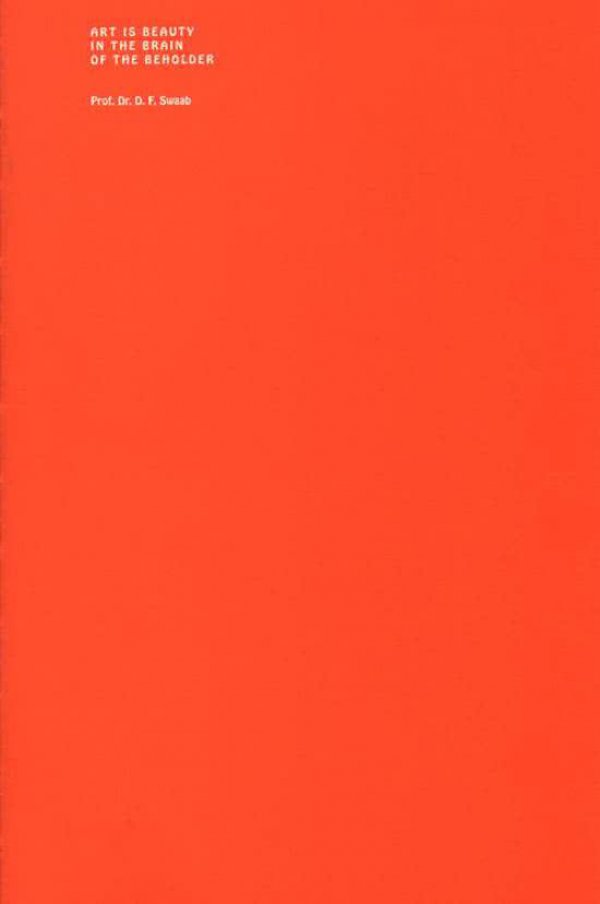 A slim booklet reprints in full the Mondrian Lecture entitled ‘Art is Beauty in the Brain of the Beholder’.
Prize: € 12,50. ISBN 978-94-91444-13-5. This publication can be ordered online through the webshop of ArtEZ Press.