‘Science is not art’ is the title of the first Mondrian Lecture which was held 1979 by scientist and astronomer Walter Lewin (1936). In his lecture Lewin discussed the differences and similarities between art and science. 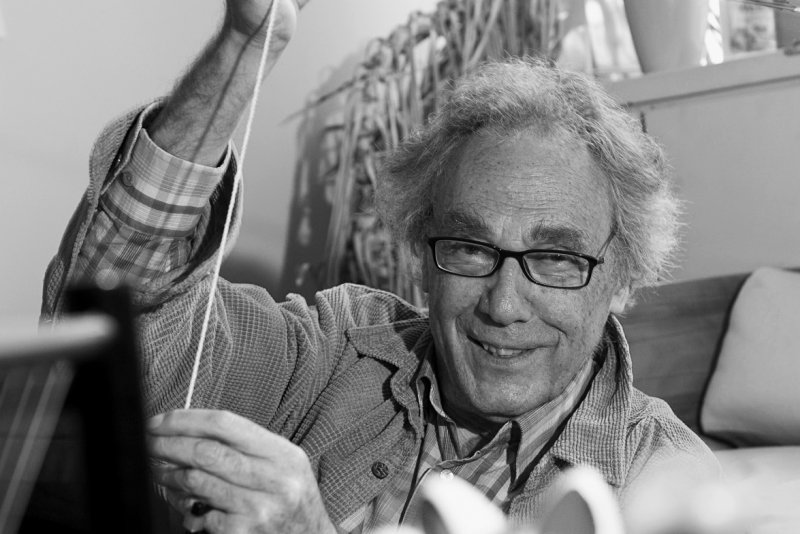 When art and science are placed side by side, they superficially have a great deal in common. Both try to reveal new concepts; they are searching for essences, simplicity and uniformity. Art and science evolve; pioneering work is carried out in both which can lead to breakthroughs and “revolutions”. There is an important difference: science can be verified, but in art there is no possibility of an objective standard. As a result the importance of the individual is much greater in art than in science.

The theory of relativity would also have been discovered without Einstein, but if Mondrian had never lived, the world which he created would have remained unknown. The concept of time and space has expanded enormously in the visual arts in this century, as it has in science. This started with Cubism and Futurism, continued in Abstract Art and then in Conceptual Art. As an example in science, Lewin refers to the theories on the ageing of the universe, in which the theory of relativity was the most important step forward. In the 17th century, Bishop James Ussher estimated that the earth was about 6000 years old, on the basis of a study of the Bible. In the 19th century, Kelvin and Helmholtz decided that the earth was about 20 million years old. In the 20th century, observations of radioactive isotopes took the origin back to 4.5 billion years; on the basis of the research by the astronomer Hubble in the 1920s, the creation of the universe (the “Big Bang”) was taken back to 12 to 15 billion years.

Intuition plays an important role, both in art and in science. As an example of the latter, Lewin referred to Einstein’s theory of relativity, which was partly the result of intuition. In art intuition certainly also plays an important role. Lewin gave two examples of very different artists. In the first place, there was Peter Struycken, whose concepts can be reduced to perfect mathematical models. Nevertheless, Lewin found that Struycken also made intuitive SikkensFoundation 02 choices for certain methodologies. In contrast, he gave the example of the painter Jasper Johns. An art critic once asked him why he made an apparently miniscule change to one of his works, to which Johns gave the tautological response: Because I saw that it had to be changed. So how could he see this? He knew it only when he did it. This sort of reasoning would be untenable in scientific circles, but you can accept it from an artist. Clearly the questions that are asked in art are different from those asked in science to get a meaningful answer. “Science is not art.”