In 2007 the Mondrian Lecture ‘an A-Z’ was held by London organization Artangel, which is under the direction of Michael Morris and James Lingwood. 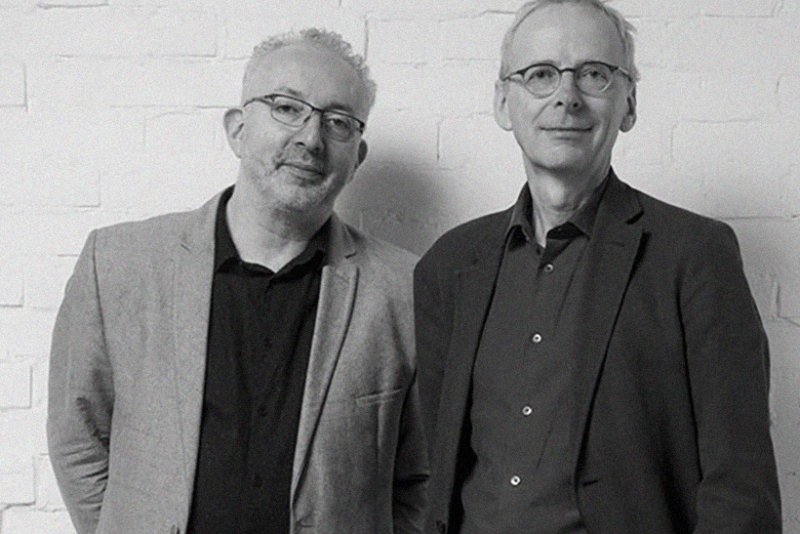 Since the 1990s, the London organization Artangel has been carrying out internationally famous projects outside the white walls of the museum, with leading artists such as Mathew Barney and Rachel Whiteread. In these projects, artists, art forms and the public enter a new and unexplored territory together. Artangel has discovered a completely individual way to cooperate with artists and draw a public for an ambitious series of very successful commissions which it has awarded since 1990. To this it owes its reputation for producing work which people really want to see and for which they are prepared to travel long distances.

Contributing to the cultural debate

Its involvement in inspiring exceptional artists to produce powerful, new ideas was to a large extent responsible for a new attitude developing in both artists and the public and for raising high expectations. By producing the best art and creating the best circumstances for this, Artangel now makes a serious contribution to the cultural debate, both in Great Britain and outside. It is a leader in the process of achieving a greater understanding of the world. For that is what art can do, provided one is prepared to take up the challenge.

The projects of Artangel

Behind the white walls of the gallery, the black box of the theatre or the dark hall of the cinema, there are other forms of expression, in which the relationship between the artist and the public has a central place. This is the relationship on which Artangel primarily focuses in its events, in which context and content are often no longer distinguishable. How a project develops, is largely determined by the artist’s response to the specific qualities and conditions of a particular place. And finding this correct place is part of working out Artangel’s commission.

Artangel does not impose any rules on the artists. It would be more accurate to say that it works with film makers, writers, artists, composers, choreographers and artists who seize the unique opportunity provided by an Artangel project to take a step forward in their work and achieve something that could never have been achieved otherwise. For example, for Rachael Whiteread, this was the opportunity to work in a whole house, a logical development of her work in smaller domestic settings. The fact that this was to lead to an impressive and one of the most controversial public artworks in England was a surprise.