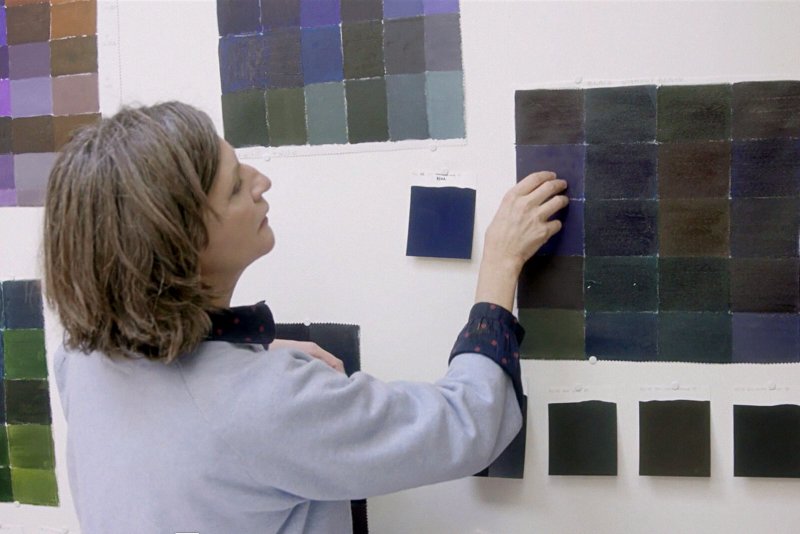 After the announcement that Hella Jongerius would be the recipient of the Sikkens Prize in 2017, the production team of Mals Media headed to Berlin to interview and film Jongerius in the context of her studio.

In this short documentary, we meet designer Hella Jongerius in her studio in Berlin, where she has worked since 2009. Berlin seems to be the ideal location for Jongerius and her team, allowing Jongeriuslab’s many projects to be executed with due care and diligence. A tour of her studio offers us an intimate look at Jongerius and her vision, as well as a colourful peek behind the scenes. 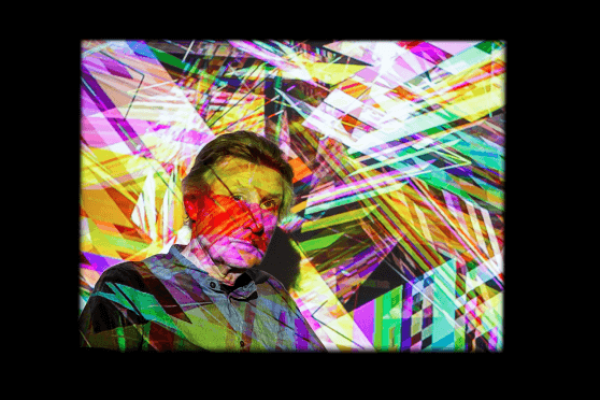 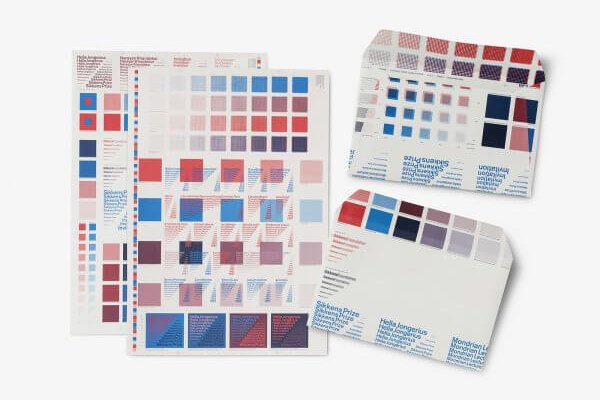 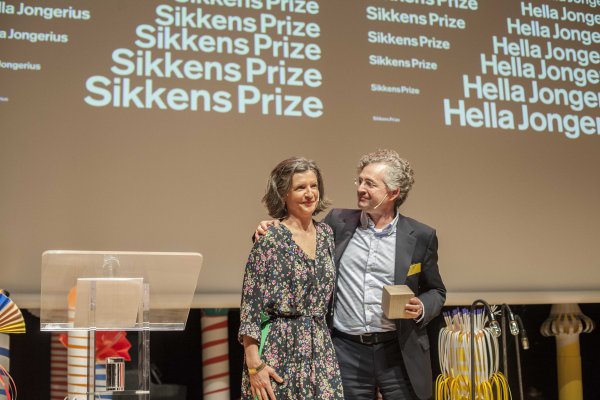 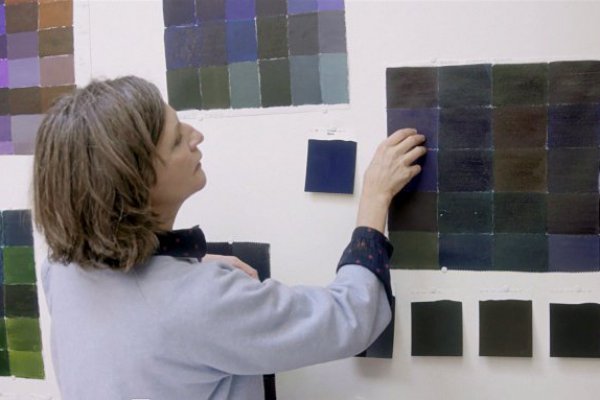 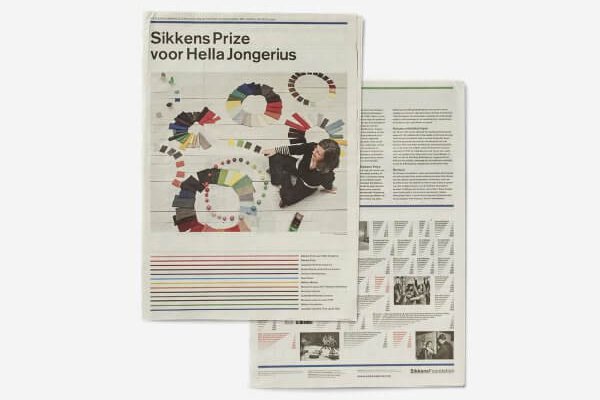 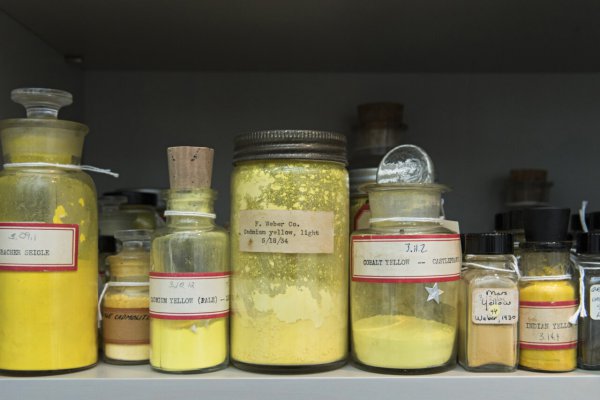 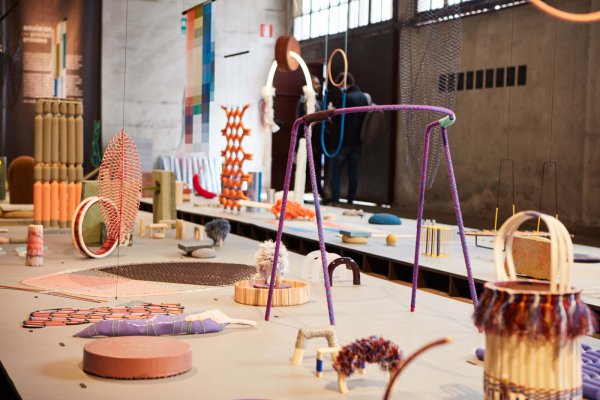 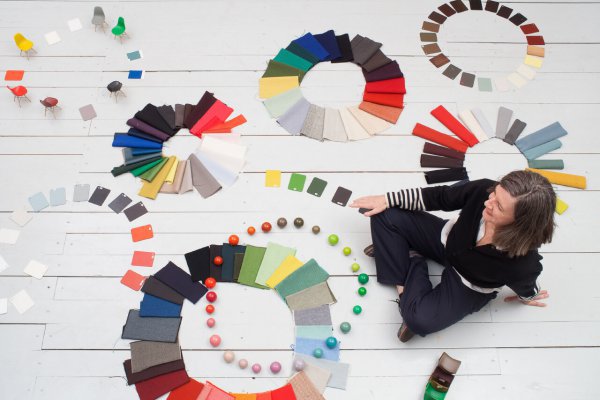 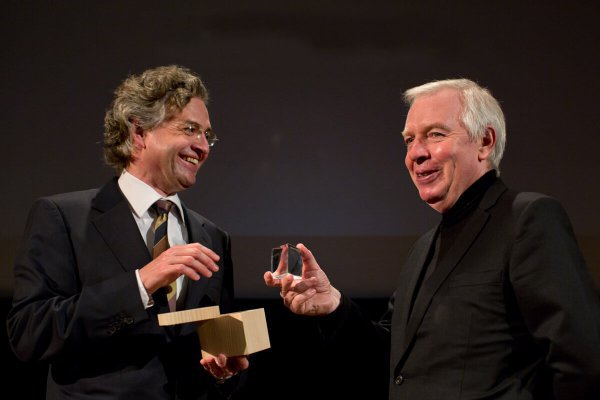