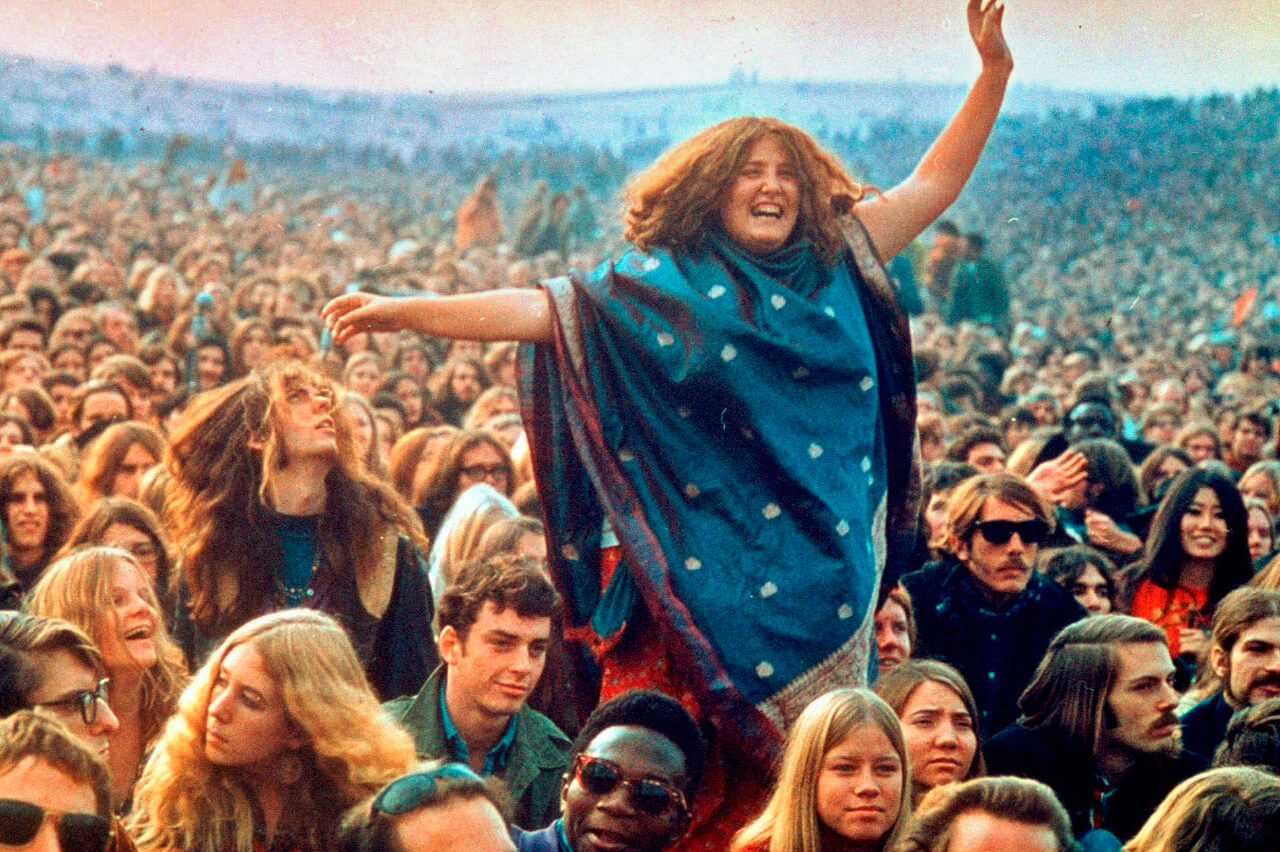 The phenomenon of the poster

It was decided that the homage to the hippies would be reflected in the form of a poster to be put up everywhere. Willem Sandberg designed a poster – the phenomenon of the poster, like that of the record sleeve, was a typical means of expression of the youth culture of that time. The text shown was “homage – hippies for colour in space. The Sikkens Prize for the integration of space and colour 1970”. 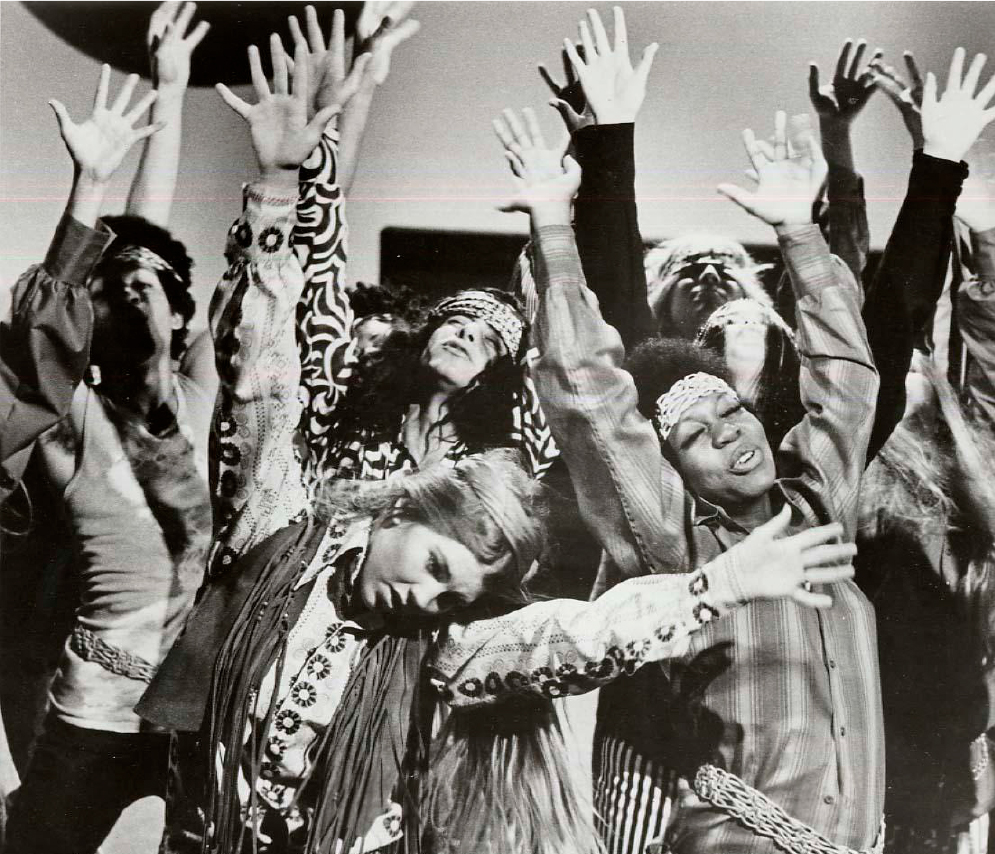 Texts from the hippy scene

In the end, a brochure was made with texts from the hippy scene, including texts by Bob Dylan, Mick Jagger, George Harrison, John Cage and pureblood hippies such as Vachel Lindsay (posthumously) and Ken Kesey, amongst others. The brochure was illustrated with photographs of hippies made during the pop festivals of Woodstock and Kralingen, amongst others, by Ed van der Elsken, Eva Besnyö, Koen Wessing, and Oscar van Alphen. The whole thing was designed by Jan van Toorn and made by the Underground Press Syndicate. 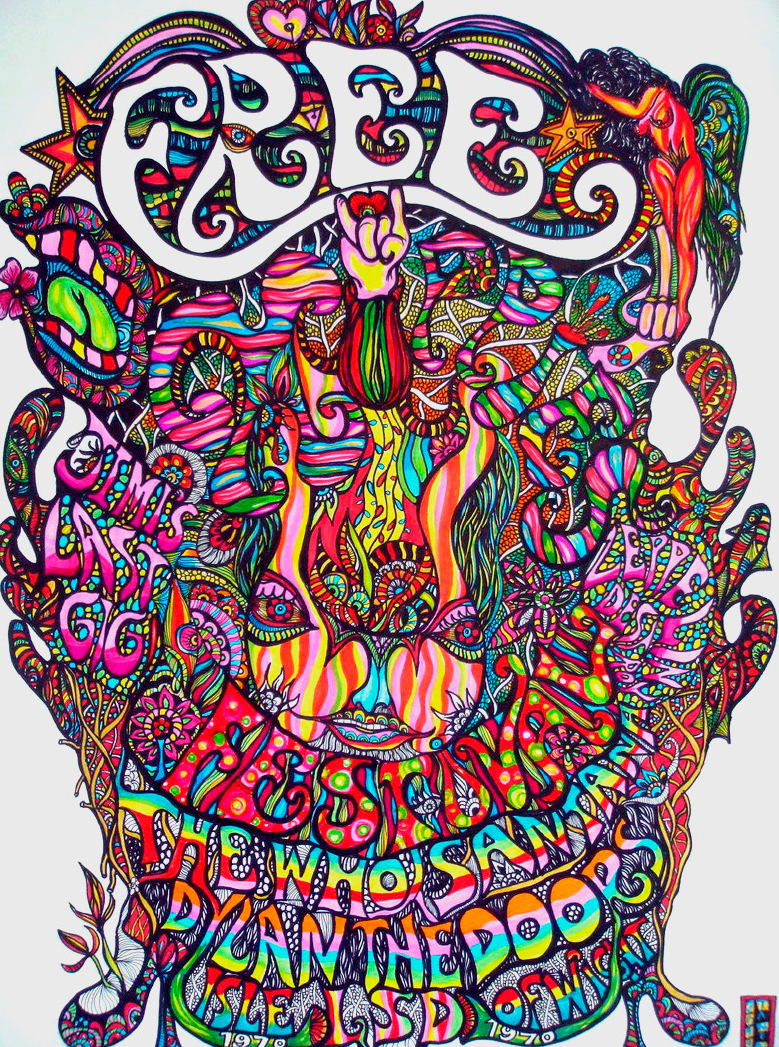 Thee establishment which did not understand the movement

It was sent to a broad range of recipients. The package went to the daily papers, the periodic press and art journals, the underground press, but also to church communities, political parties, universities and institutes of higher education, student organizations, all sorts of training and employment organizations, the judiciary and members of the upper and lower chambers and the Council of State, amongst others. In short, to the whole establishment, which did not understand the movement.