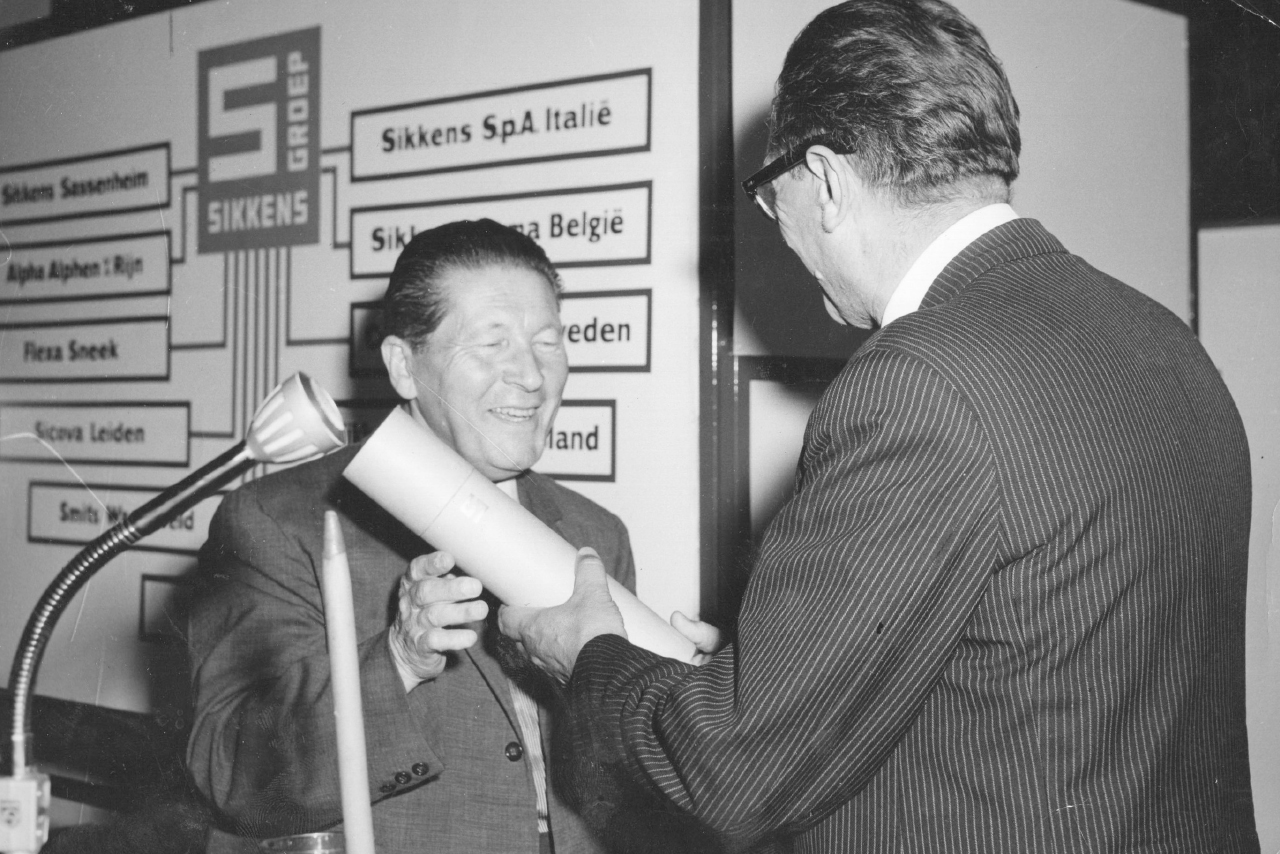 In 1959 architect Gerrit Rietveld was the first recipient of the Sikkens Prize. The prize was awarded to Rietveld for his entire oeuvre insofar as he contributed in this to the realization of the synthesis between space and color.

The visionary power of de Stijl

Gerrit Rietveld was an ideal choice for the first Sikkens Prize. It was a choice like a manifesto, with which the measure and weight of the prize were calibrated. He was also a choice in terms of the programme, a gesture to the inspirational past as a starting point for new ideals. In those years, admiration for de Stijl was not yet a generally and internationally accepted phenomenon as it is now, but there was interest in this avant garde movement in a specialist circle. 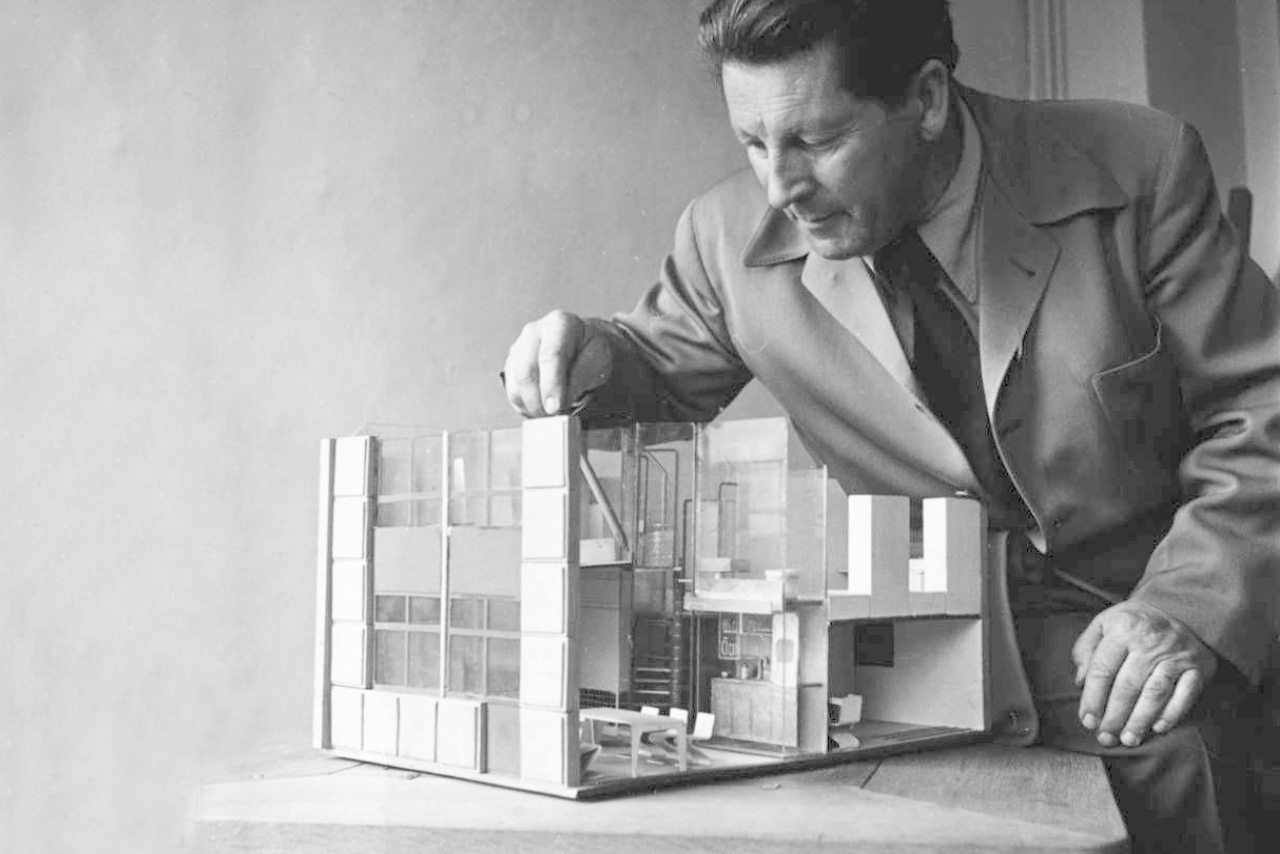 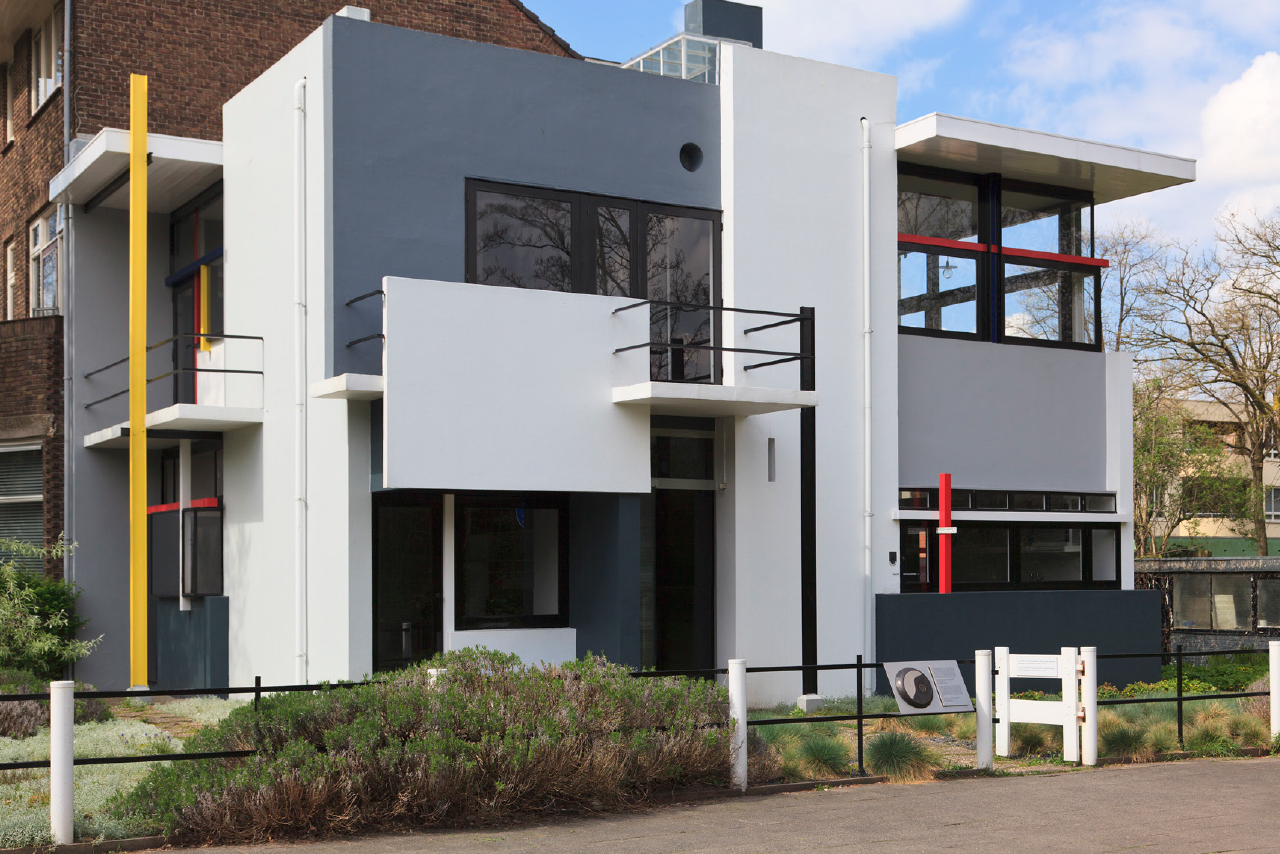 This was reflected, amongst other things, in a number of exhibitions and recent studies: in 1951 the Stedelijk Museum in Amsterdam devoted a retrospective exhibition to de Stijl and in the following year this was repeated in the Museum of Modern Art in New York. In 1956, Hans Jaffé, the deputy director of the Stedelijk Museum and later Professor of Art History at the University of Amsterdam, published his monograph on de Stijl; in 1958, the art historian Theodore Brown did a doctorate on a study of Rietveld’s furniture. The visionary power of this avant garde artist – by definition a peripheral phenomenon in his own time – was therefore taken seriously. 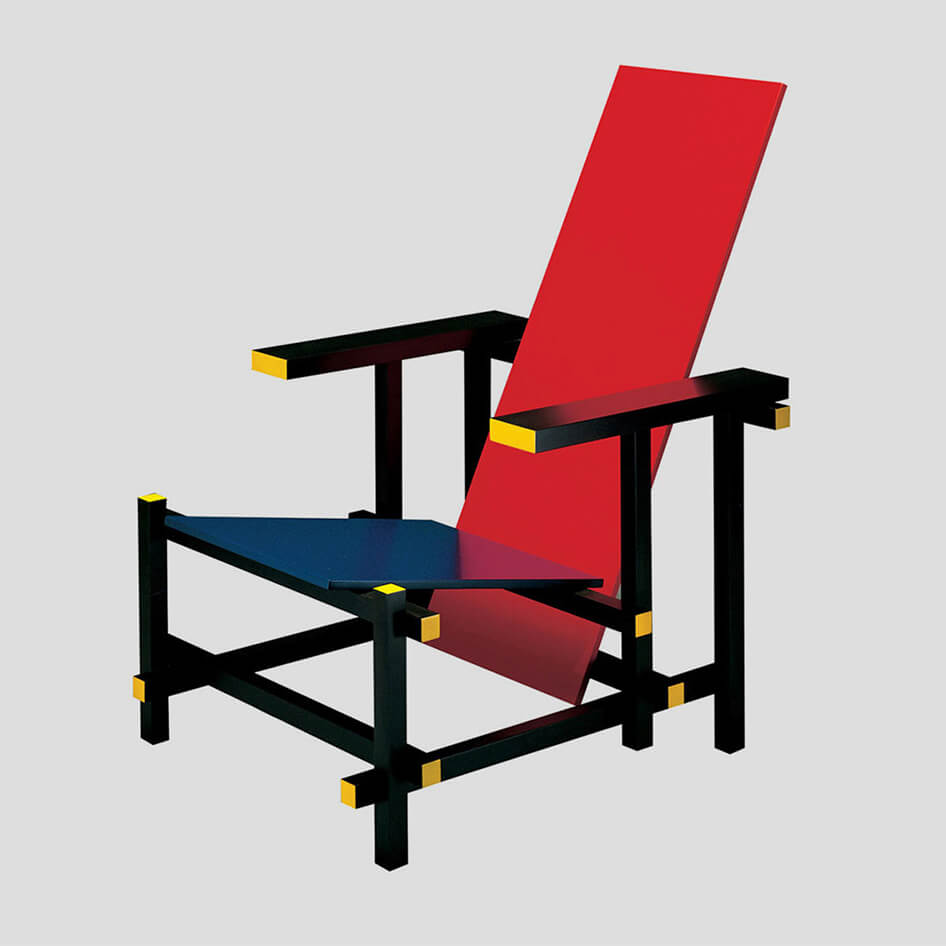 Rietveld made the following speech when accepting the first Sikkens Prize in 1959:
“I was very surprised to be awarded the first Sikkens Prize. Obviously it made me think: ‘Nowadays there are many colour advisors whose use of colour is much more generous than mine; i use only a few.’ But perhaps the motto of our American colleague Mies van der Rohe played a part in this: ‘less is more’. Certainly, I gratefully accepted the prize and at the same time, i knew what i would do with it, and that is to continue my study of colours which i started almost half a century ago. At the time it was mainly for my own use. I will now endeavor to continue in such a way that everything can be accurately recorded for more general application and, I hope, in the interests of colour in architecture.” 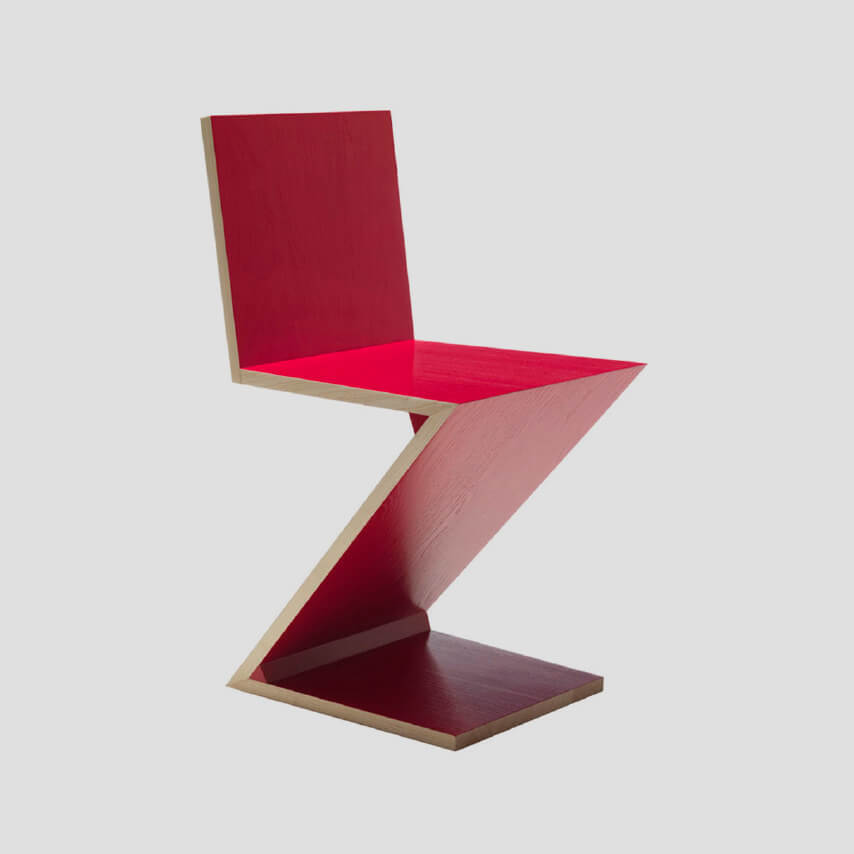